In the absence of government pressure to ensure new homes are energy efficient, sustainability charity and social enterprise Bioregional is taking a lead in helping the UK to ‘green’ its latest generation of houses 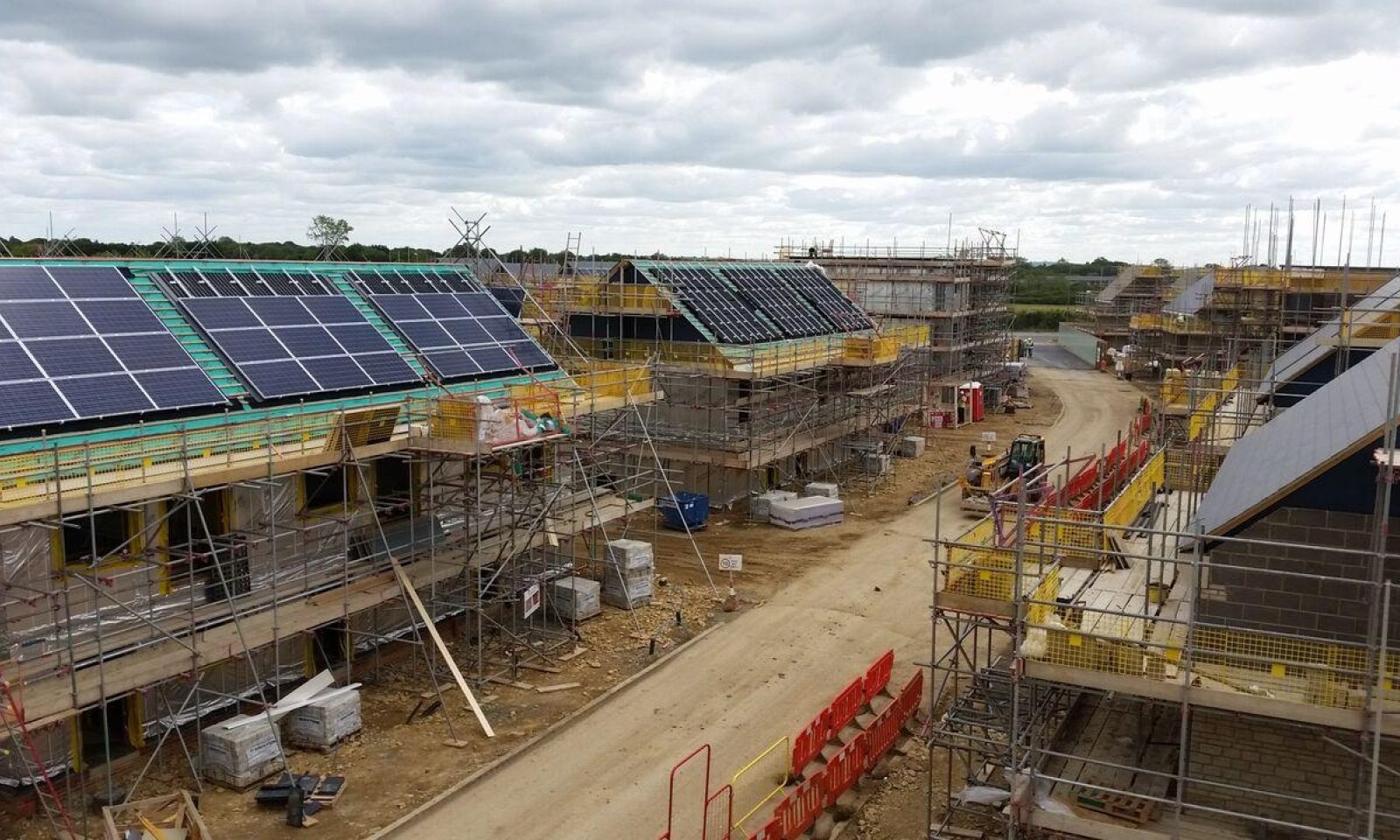 With the Government promising to deliver 300,000 new homes each year, and the ‘energy performance gap’ still estimated at a shocking 50% per house, the need for action is urgent.

The gap is the difference between predicted and actual energy performance which can be measured using whole-house heat loss tests. Heat loss in a completed house is generally around 50% greater than the loss predicted at design stage.

This failure to meet design promises has been a disaster for home owners and occupiers alike. With heating energy consumption in the finished ‘leaky-sieve’ house on average double that projected, costs for occupiers have often quite literally gone through the roof.

But all that could now change. The result of a massive research programme, BEPIT, the ‘Building Energy Performance Improvement Toolkit’, closes the shortfall that has dogged newly-built houses for decades.

Early results show the ‘gap-buster’ is highly effective – a 40% improvement on airtightness levels for starters – and it is expected to transform the quality and comfort of new homes too. Owners and occupiers can expect lower heating bills, optimised ventilation and air quality, a reduction in draughts and moulds, and an eco-friendly cut in carbon emissions.

But Bioregional says leadership from the Government and construction industry is essential to guarantee the new approach is taken up and embedded.

“The toolkit has been tested and is delivering results. Now we need to get it into builders’ hands so homeowners feel the benefit. There’s a scandalous lack of leadership. With rising fuel prices, an urgent need to cut carbon emissions, and the UK starting the biggest housebuilding programme for a generation, failure to ensure newbuilds are energy efficient is highly irresponsible. It’s absurd that the Government helped pay for the research but isn’t following through on implementation. It sends out all the wrong messages about the UK’s commitment to fight climate change,” says Drewniak.

Heading a consortium of industry and academic partners, Bioregional developed BEPIT through on-site research led by Drewniak and with funding from the Government innovation agency, Innovate UK.

The key finding from the four-year £1.3 million research programme is that the gap is caused by clusters of minor snags and errors scattered through the whole construction process. These add up to a substantial drift between design promise and as-built performance.

“Now we understand the energy gap, there’s no justification for continuing to construct it into new houses. Today’s homes can now deliver very close to what they promise. BEPIT is here to help builders do that and we’re getting a good amount of interest, with quite a few signing up for the service,” says Drewniak.

BEPIT is a change of approach making newbuilds that work as well in the real world as they do on paper. It involves monitoring a set of critical processes and working in detail with every key actor in a housebuilding project to identify and nail problems proactively during design, procurement and construction.

The re-think of design and construction processes that makes up BEPIT has been exhaustively site trialled with contractors, in real-time, on a major house build in Oxfordshire.

In what was probably the most detailed performance gap research ever, Drewniak and his colleagues liaised with the architect, contractor and sub-contractors and spent thousands of hours monitoring the build from scratch to completion to see what caused energy performance to fall short of the design promises.

“We did most of our research, development and testing on the first phase of the development. We then developed a prototype of the toolkit which we employed on Phase 2 of the same scheme but with a different contractor,” says Drewniak.

Where builders do take advantage of BEPIT, everyone wins. The builders save money on not having to do expensive remedial work at the end of the build, they enhance their reputation for being competent, and for championing sustainability. And owners and occupiers can look forward to better quality houses that run efficiently. “BEPIT kicks off a new era of collaboration within our industry. It’s a set of down-to-earth, targets to get building performance where it needs to be. Through collaborative contracting, reciprocal links between the key people involved, and control through the process to achieve predictable outcomes, we can build houses that actually deliver as promised. That do what they say on the tin,” says Drewniak.

Bioregional plans to embed BEPIT nationally as the go-to tool for the housebuilding industry. Using a team of facilitators, it aims to train up sustainability ‘integrators’ to improve energy performance on a large scale. Ultimately, BEPIT could be applied beyond residential and timber-framed schemes into commercial highrise and traditional block-and-brick.

Contact Doug Drewniak to find out more about BEPIT and how it can help you smash the performance gap. 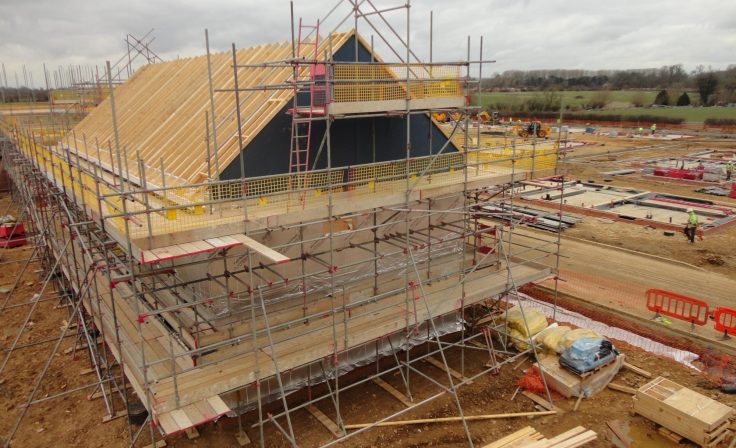 10 ways to smash the energy performance gap in housebuilding

After four years in a hard hat and high-vis jacket on a major construction project, our resident ‘energy performance gap guru’ Douglas Drewniak shares his ten top tips on closing the gap between building design and performance 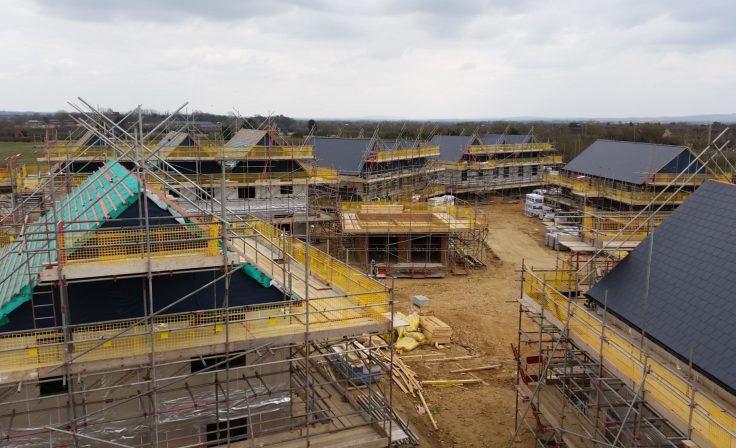