A sustainable and affordable way out of the housing crisis?

Bioregional has teamed up with Transition by Design to design a new approach to achieve truly sustainable and affordable housing that can be delivered at scale across the UK. Emily Auckland explains why, and how 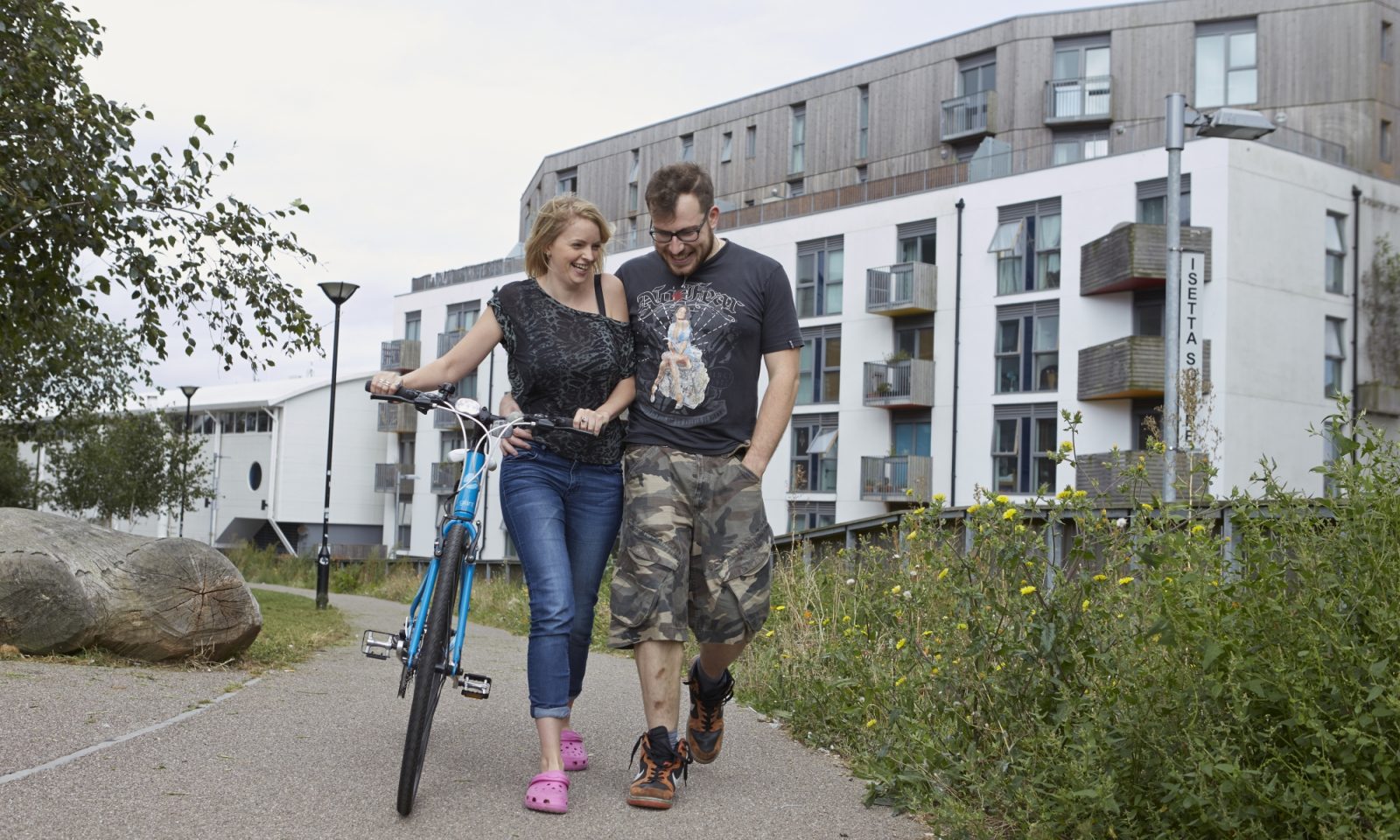 Earlier this year it was reported that by 2020, young people will need to earn a staggering £106,000 a year to buy their first home in London. Rarely a week goes by without more new evidence of the housing challenge facing the UK, with increasing numbers of people of all ages struggling to find affordable housing.

This challenge is complex enough alone but it is compounded by forms of modern poverty. More than half of people living in poverty in the UK are in work. With winter approaching, an estimated one in four families will also soon be facing the stark choice between keeping their homes warm or eating three meals a day.

But there’s a third dimension to the affordable housing crisis, which doesn’t get nearly as much airtime.

The UK’s buildings – and our homes specifically – account for around 40% of our carbon emissions.

Retrofitting existing flats and houses so they don’t leak as much heat, which will also help tackle fuel poverty, is one way of addressing this.

It’s a multiple crisis – an “omni-crisis”, if you like. And that means it needs a joined-up solution.

A people-centred approach to affordable and sustainable housing

With this in mind, Bioregional has teamed up with Oxford-based architecture and design collective Transition by Design to design a truly sustainable and affordable approach to housing that can be delivered at scale across the UK.

Our project, supported by the Joseph Rowntree Charitable Trust, will bring together One Planet Living and community-led approaches to housing delivery.

One Planet Living is the framework we created in 2003 following the completion of the BedZED eco-village in South London. It is a holistic approach to sustainability based on ten simple principles, from zero-carbon energy to health and happiness.

The community-led housing movement is also already strong, with on-the-ground projects like Lilac in Leeds, Terrace 21 in Liverpool and RUSS in Lewisham. These groups are taking different approaches but they all have one common aim: to build housing that local people, on local incomes, can afford to live in.

Our proposed approach is called One Planet Affordable Living, and has three connected elements:

Affordability: including a tenure system that will ensure the houses remain affordable in perpetuity. Residents won’t own their own home, but they will have a financial stake in the community, based on their incomes.

Sustainability: sustainable lifestyles will be built in from the beginning. This will include communities being supported to develop their own One Planet Action plan, which will also allow them to identify on-site income-generating opportunities.

Community-led: In our current mainstream housing system, the design, planning, construction and running of housing developments does not normally involve the future or current occupier. Community involvement is at the heart of our approach.

None of the above is new; these are all tried and tested solutions to the affordability or sustainability challenge. We just want to bring them together to address the omni-crisis in one go.

Learn more about how we can help you build sustainable and affordable homes with One Planet Affordable Living. 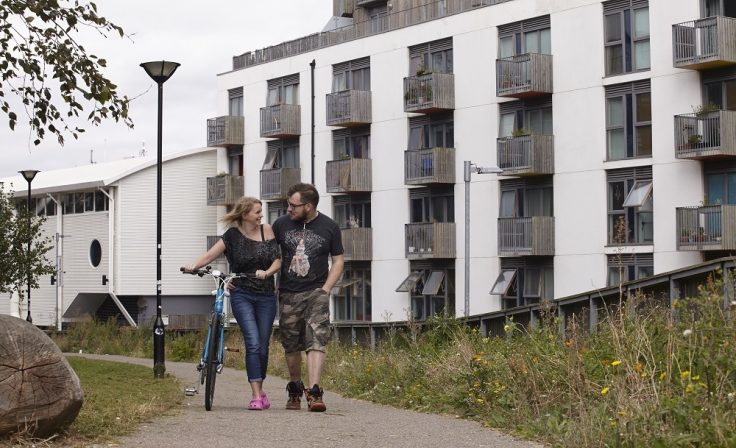 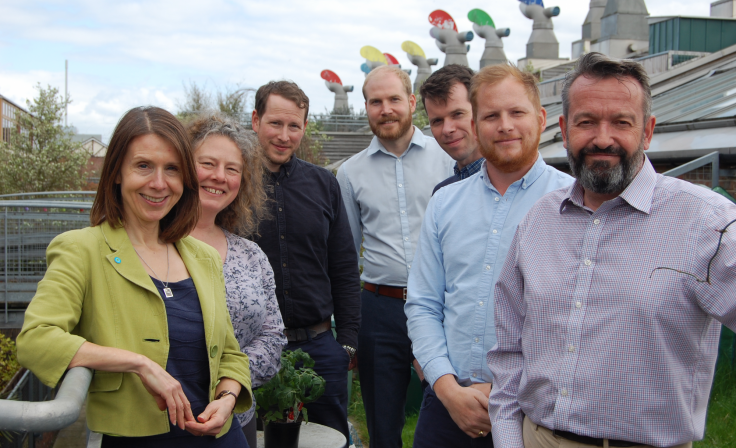