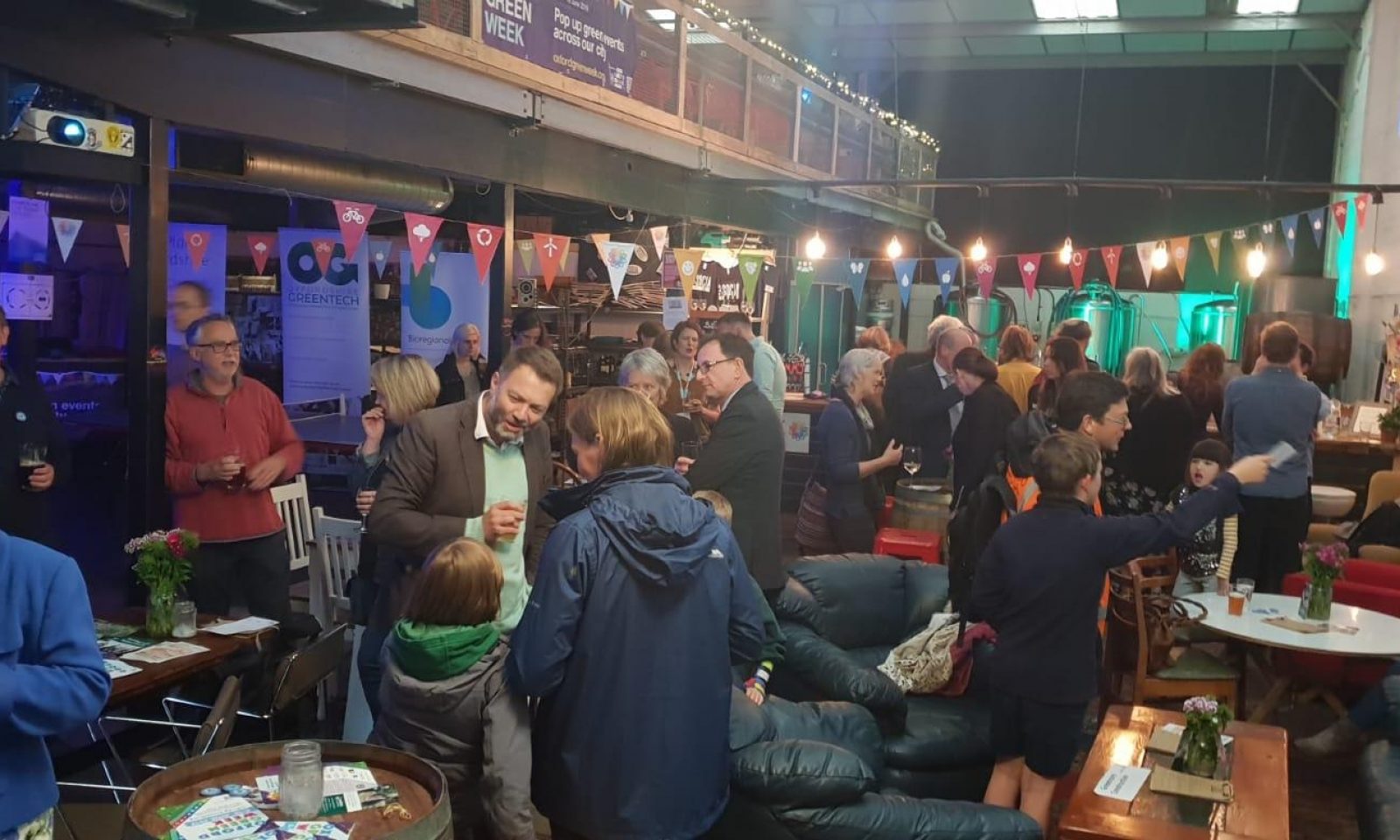 Bioregional’s joy-filled One Planet Party in Oxford on 11 June signified the end of the first phase of One Planet Oxfordshire. This was an 18-month project bringing together people from across all sectors in Oxfordshire – local councils, universities, businesses, community groups and more – to envision a brighter, greener future for Oxfordshire.

But this was far from a farewell party.

Our One Planet Oxfordshire project, funded by the KR Foundation, has galvanised a vast range of organisations and people to collectively imagine what Oxfordshire would look like if we attained county-wide One Planet Living – and to co-create a routemap to getting there.

With close to 80 people in attendance, the event was buzzing with energy and excitement. It demonstrated that Oxfordshire is clearly charting the way for the rest of the UK, with innovative projects and new initiatives taking place all over the county.

And now that, amazingly, we’ve secured more funding to continue the project, we’ll be looking at how we can expand our reach even further, bringing more and more people onboard and catalysing ever-more ambitious change.

So we just had to make a song and a dance about it! Our party was held at Tap Social, a fantastic social enterprise set up to employ people who have been through the criminal justice system and who would otherwise struggle to access training and employment after time in prison. 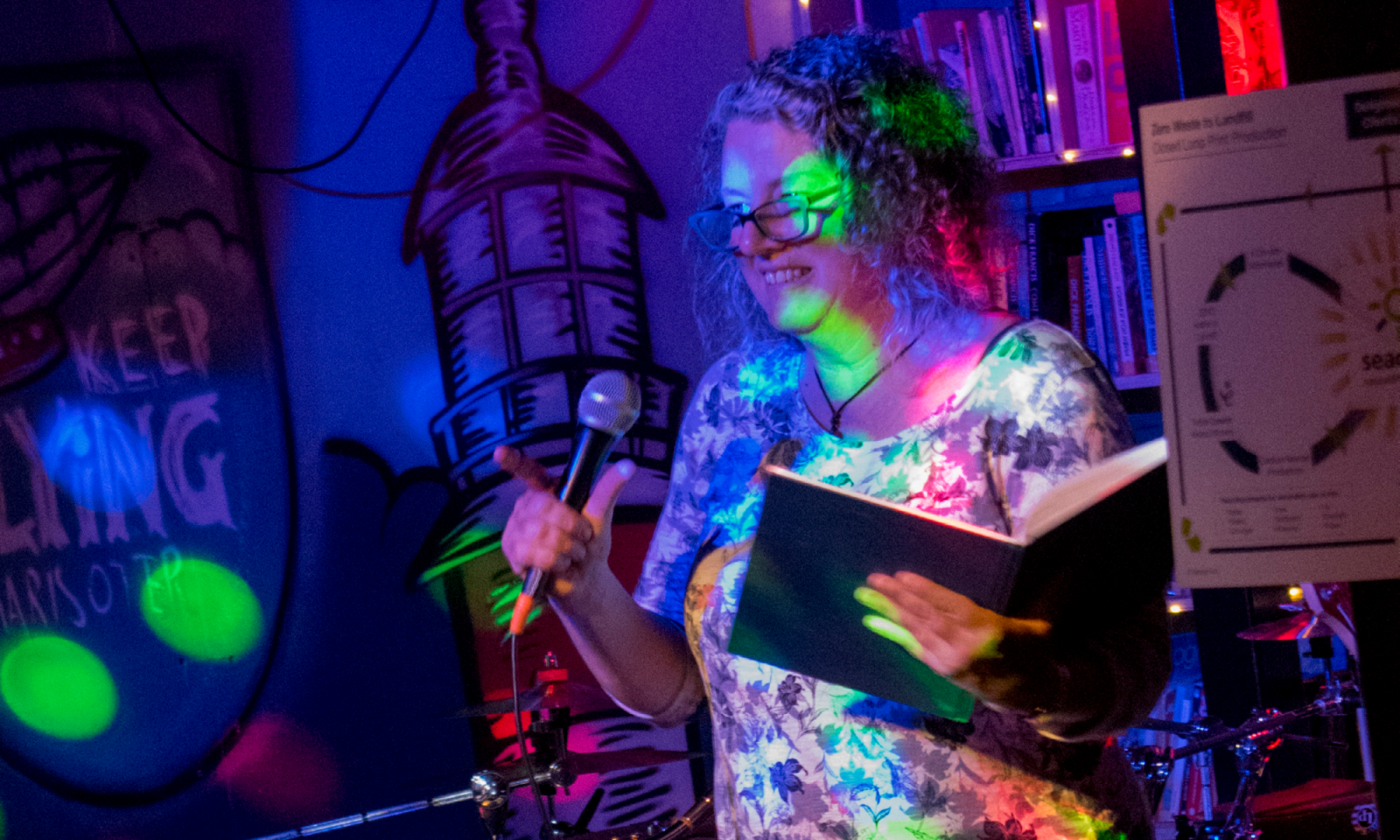 Nicole Lazarus, Bioregional's Head of One Planet Living, speaking at the event

We also announced the winners of our One Planet Living photo competition.

With close to 80 people in attendance, the event was buzzing with energy and excitement. It demonstrated that Oxfordshire is clearly charting the way for the rest of the UK, with innovative projects and new initiatives taking place all over the county.

It was good to take a break, to sit back and to just celebrate what has already been achieved. And to imagine Oxfordshire in the future: full of beautiful greenspaces, wildlife, and opportunities to interact with the land, respectfully stewarded by a network of close, equitable and resilient communities, populated by people whose lives are all the better for it.

To promote Oxford Green Week 2019, Bioregional ran a photo competition asking participants to take a photo of whatever One Planet Living meant to them. Here is a collection of the shortlisted photos.

"I did not believe that a cause which stood for a beautiful ideal… should demand the denial of life and joy. I want… everybody's right to beautiful, radiant things."

Get involved in One Planet Oxfordshire

We’d love more people to get involved as we enter the next phase of One Planet Oxfordshire. You can:

View some of the entries in the One Planet Oxfordshire photography competition.