As we turn attention to recovering from the pandemic, we need leaders to show us real-life scalable solutions for healthier, more resilient, sustainable cities, says Joe Pitts-Cunningham. The City of Fremantle is one of these 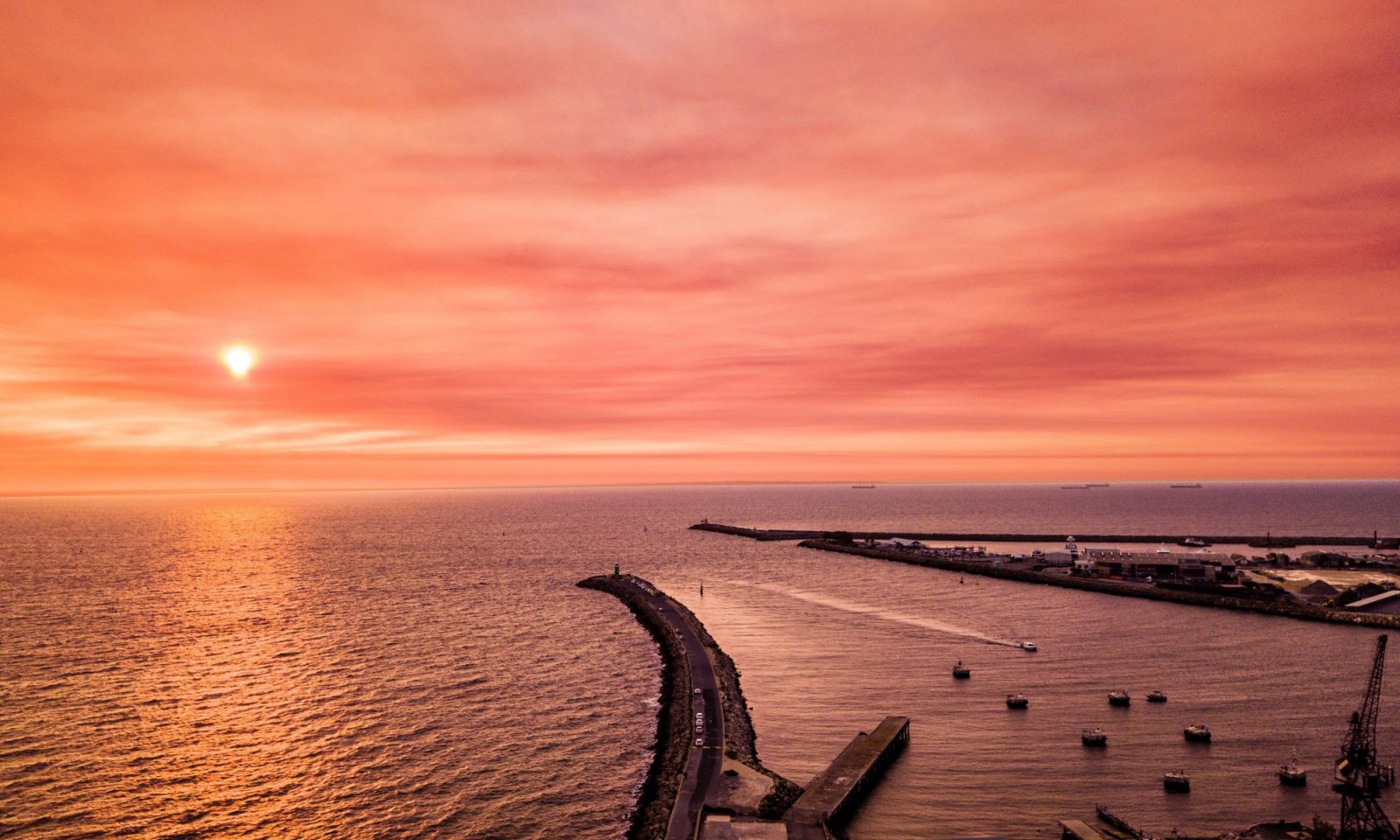 “2019 will most likely be remembered as the year the world truly woke up to the climate and ecological emergency.”

This was the original opening sentence for my comment on the City of Fremantle’s One Planet Living annual review, written at the end of February. But now, as well all know, everything has changed. Covid-19 has cast a dark shadow over the glimmers of hope we saw emerging last year.

We shouldn’t forget, however, how the Extinction Rebellion protests and school strikers pushed climate change up the political and media agenda with astounding speed. Or how the fires in Australia and floods in the Philippines viscerally depicted the reality of the climate crisis.

Indeed, it is these glimmers of hope – and the stark reality of extreme weather events - we should be remembering as we turn our attention to recovering from the pandemic.

Rob Hopkins, founder of the Transition Towns Movement, tweeted last month: “Resilience is sometimes described as how systems 'bounce back' following a shock. But for me it should be about how we 'bounce forward' to something better. The old 'normal' was a car crash, a disaster. We can, and must, do so much better.”

As we slowly begin to restart the global economy, the world is looking for leaders to show us real-life scalable solutions to ‘bounce forward’ - creating a sustainable future based on a resilient local economy. The City of Fremantle is primed to play this role, with its strong One Planet Living mission, commitment to tackling the climate and biodiversity emergency, and aim to rebuild as sustainably as possible.

Five years of One Planet Living

Since 2015, the City of Fremantle has been embedding our One Planet Living® framework in its operations and the wider community – working towards a happier, healthier future for all within the limits of the planet.

And the last year has seen continued progress in reducing its direct carbon emissions and water consumption, with efficiency measures being the main driver behind a 40% reduction in emissions from electricity compared to 2016.

Alongside this, the City of Fremantle has instigated innovative and award-winning policies to influence wider social and environmental change. It’s pioneering the ‘Freo Alternative’ - planning legislation that allows landowners to increase housing density if the proposal meets certain requirements, including smaller housing size, fewer parking spaces and greater energy efficiency.

This legislation is in line with what we have seen work at One Planet Living communities globally: increased housing density with reduced parking spaces as a mechanism to finance enhanced build quality for sustainability. Providing legislation to explicitly support this is a great achievement.

Reconciliation with Indigenous people is another area where Fremantle continues to lead. The rebranding of the traditional Australia Day festival as a ‘One Day in Fremantle’ Festival in 2017 was controversial and attracted considerable criticism. Yet a number of city councils have since taken a similar approach and it has helped spark a much-needed discussion in Australia concerning the hugely negative impact of European colonisation on the Indigenous people.

Fremantle is continuing this work with its comprehensive Walyalup Reconciliation Action Plan published in 2019 after a long and well-attended consultation process. This plan is designed to: “create an inclusive, caring community where Aboriginal and Torres Strait Islander people experience the same life outcomes as other Australians, and where their special place in our nation and our City is recognised.”

Bold choices for a better future

These are just two examples of how the City of Fremantle is taking bold decisions to put itself on a path to a more sustainable future. Yet the scale of change required means the City must ensure that all policies, initiatives and communications are aligned with its One Planet Living vision.

Sustainability needs to be integrated into all decision-making processes and made the raison d’etre of the City. This is a huge challenge, and one that needs to be replicated globally.

But the City of Fremantle has already demonstrated their willingness to be a leader and if it can rise to this challenge it will be a ground-breaking example of how a city administration can focus its resources on facilitating a transition to a sustainable future. 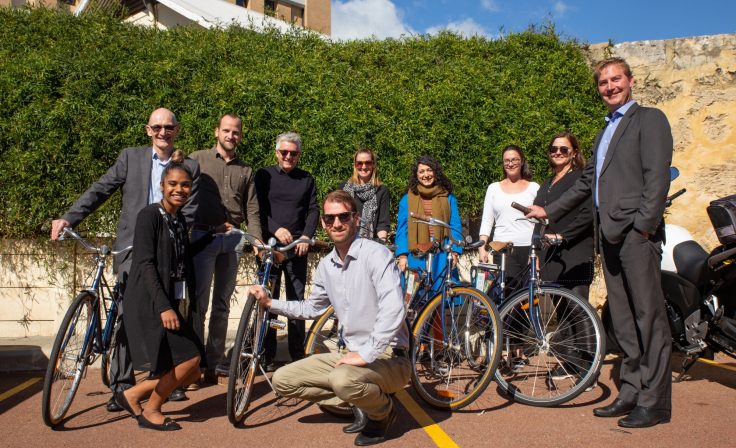 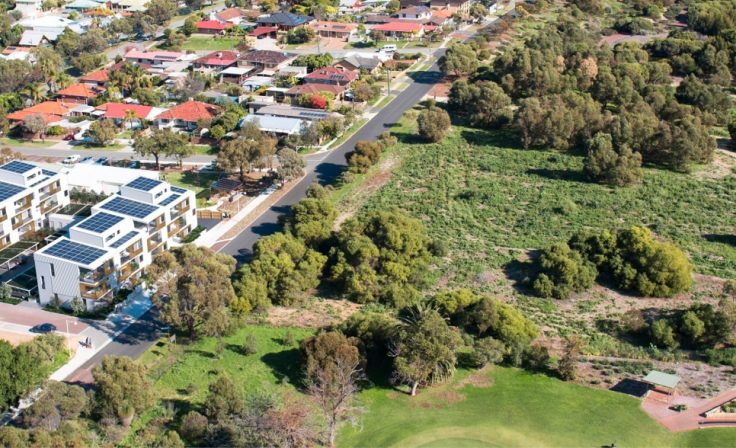 How do you become a One Planet Community? Three developers in Fremantle share all

Fremantle, Australia is a hive of One Planet Living activity with its own city-wide One Planet Action Plan and three One Planet Communities. Annabelle McGuiness, council Sustainability Officer, shares the experiences of developers behind the projects 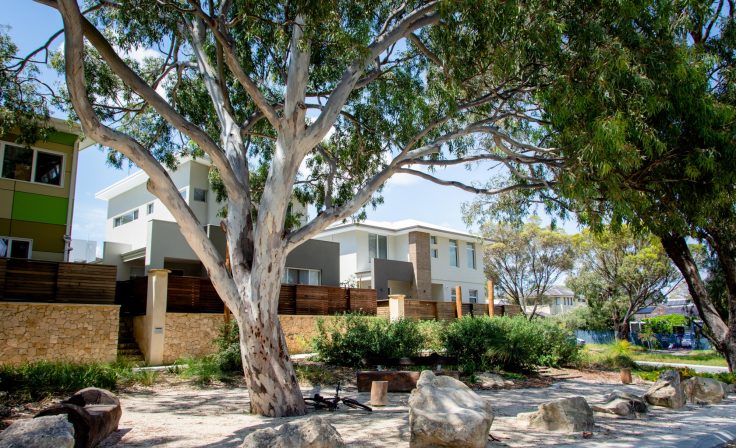 As WGV launches its 2018 One Planet Living review, Ben Gill shares how this innovative housing project is showing that we can create net zero energy communities that are also great places to live