Sustainable cities can lead the way in achieving our vision of One Planet Living. Joe Pitts-Cunningham writes that while Fremantle in Australia still has a way to go, its exciting achievements and enthusiastic residents are driving it ever closer to that goal 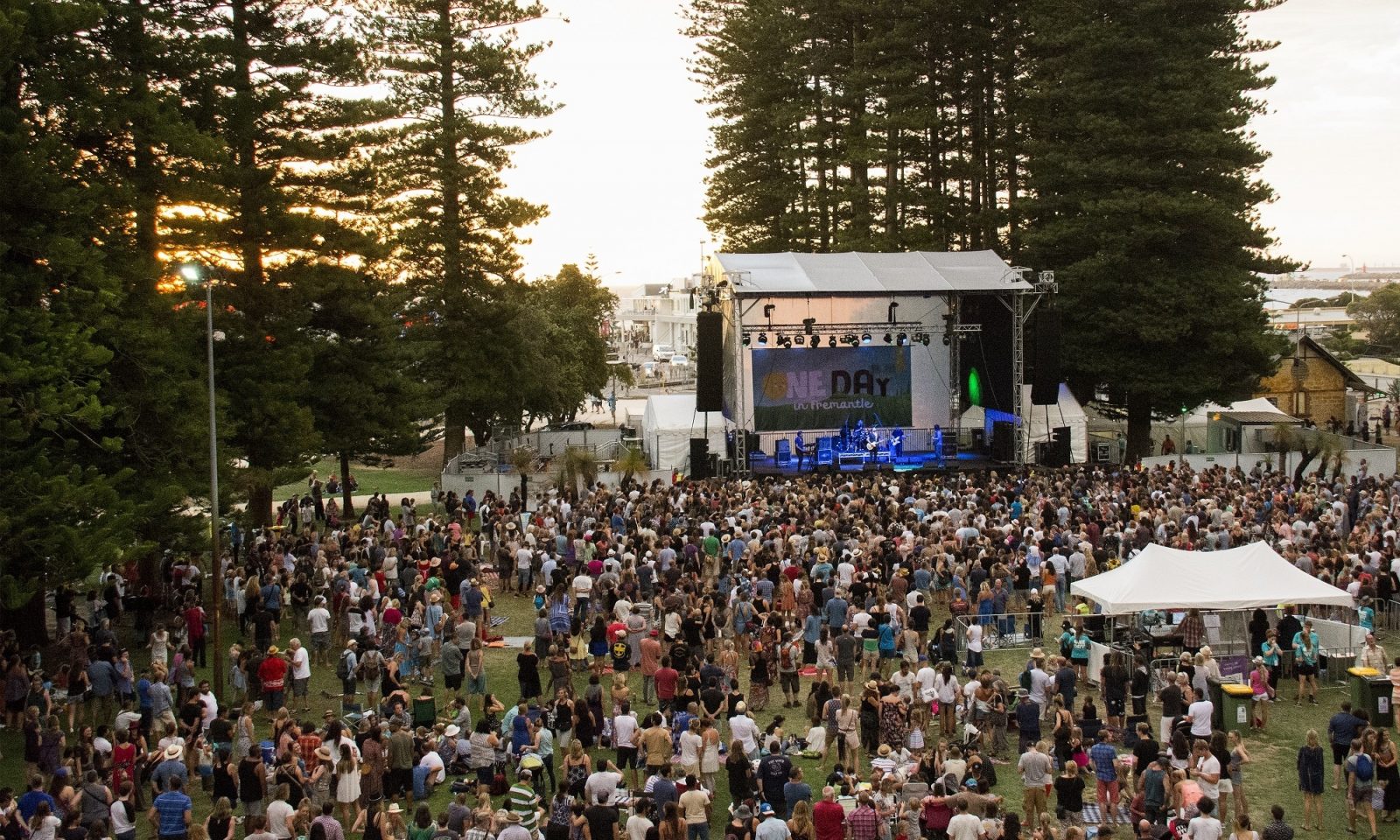 Over the last few years, global carbon emissions appeared to have stabilised but 2017 has bucked this trend and they are on the rise again. Alongside this, the effects of our carbon emissions are becoming clearer with 2017 announced by NASA as the second hottest year on record (the hottest is 2016).

The human impact of this is also becoming more apparent – at the time of writing Cape Town, a city of over four million, is going through South Africa’s worst drought in history and is perilously close to entirely running out of water.

In the face of our ongoing climate crisis, we urgently need sustainability leaders and it is excellent to see the City of Fremantle rising to the challenge and its residents joining in enthusiastically. Fremantle has been using One Planet Living since 2014 to help drive its sustainability efforts.

As the council pushes forward a solar energy project that could power over 1000 homes, more than 350 residents also installed solar panels or hot water on their roofs in 2017 alone. Likewise, the city’s commitment to water efficiency is matched by its citizens who have reduced their consumption of drinking water per head by 25% since 2010.

In its second year of monitoring progress, we are getting a better picture of where Fremantle’s impacts lie and where it can make the biggest difference. Transport is a real challenge. While efforts are being made to encourage cycling and public transport, through free bus services for example, changes in commuting patterns are limited. Bolder steps to restrict the use of fossil-fuel powered cars will be required to create change.

The City of Fremantle is a wonderfully vibrant city, with an informal survey showing that 70% of shops in main retail areas are independently owned. Underneath this colourful public face is a determination to show that One Planet Living can be a reality. There is still a long way to go for Freo to be a truly sustainable city, but if the City can continue to harness the enthusiasm of the local population it may soon become reality.

You can learn more about Fremantle's commitment to One Planet Living with this blog by its Mayor, Brad Pettitt.

Photo caption: In January 2016, Fremantle hosted the ‘One Day’ festival. This free, family friendly event was designed to celebrate the country’s diversity and rich cultural heritage as an inclusive alternative to the traditional Australia Day celebrations. Credit: Stephen Lobo 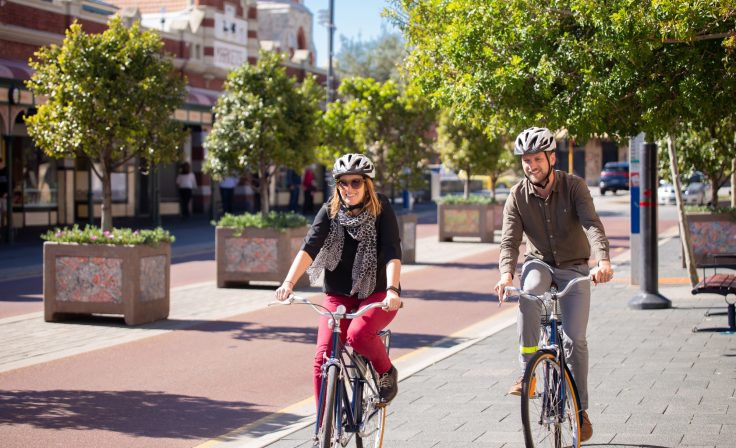 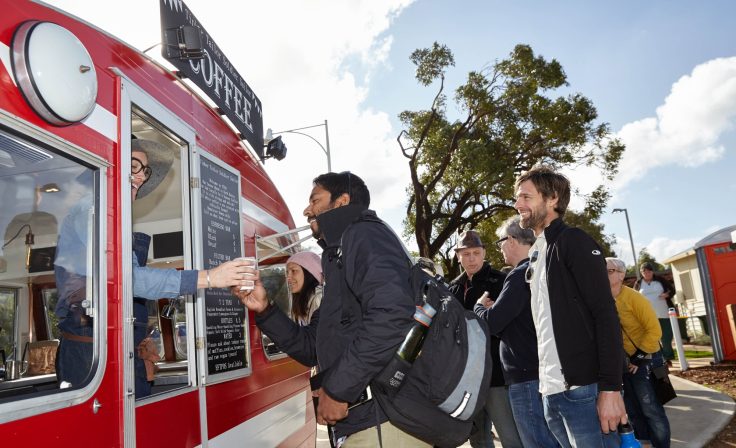