The wilderness outside our back doors

Nature gives us so much. We can give back to it in our gardens and other urban green spaces 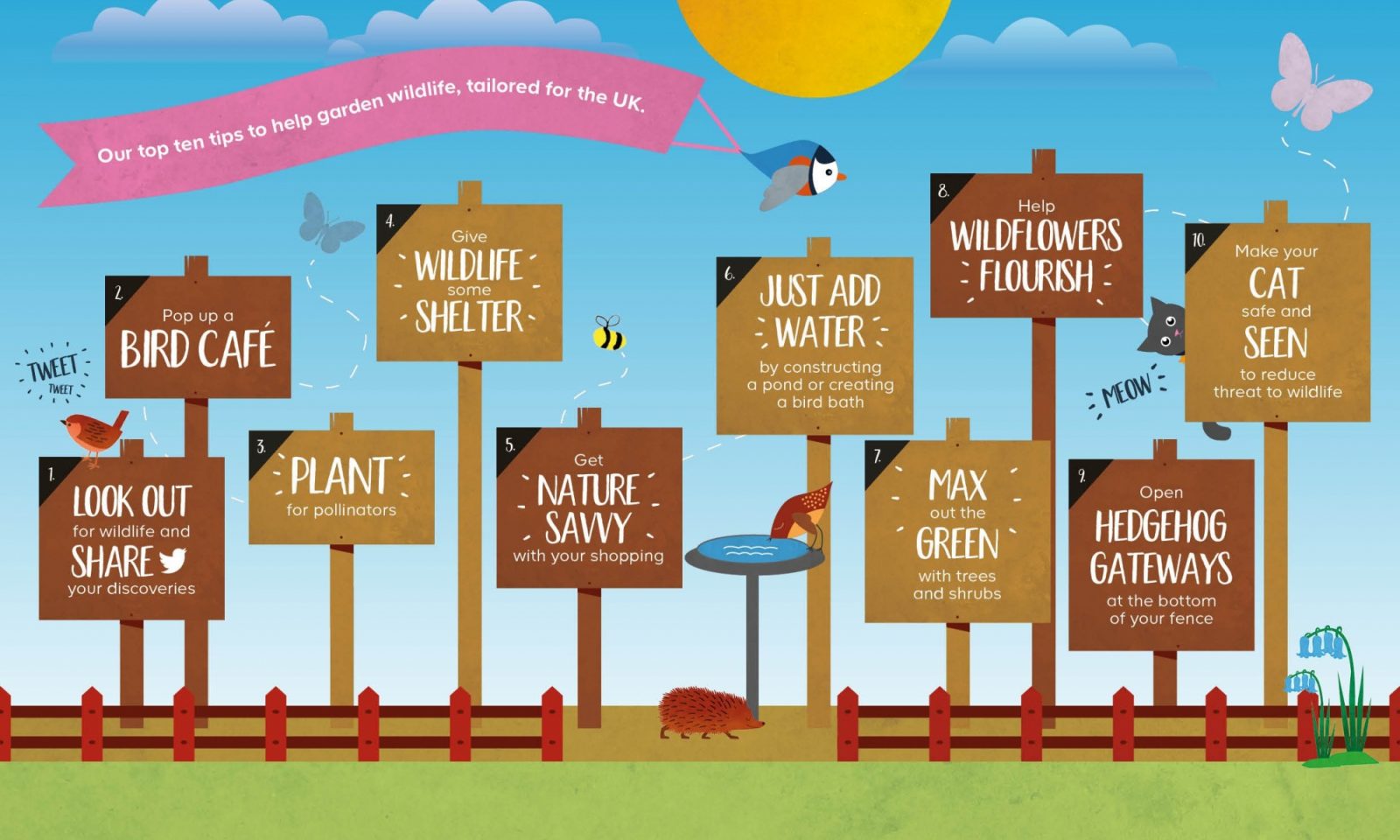 Gardens cover only about 2-3 per cent above the UK’s land surface (about the same size as Norfolk) and they are very far from being protected nature reserves or cossetted Sites of Special Scientific Interest. They are hard-working, multi-tasking little patches with prowling cats and marauding toddlers.

But given that nature is still on the run in the wider countryside, mainly because of industrialised farming, gardens are gradually assuming a bigger role in the overall conservation picture. They are becoming increasingly important habitat for declining species like the starling, song thrush, sparrow, hedgehog, stag beetle and common toad.

Gardens, along with other urban greenery, help to combat air and noise pollution in our towns and cities. They lower the temperature during heat waves and reduce the risk of flooding caused by rain storms. They may help buffer us against climate change, and they may help some wildlife species to cope better with climate change.

Yet everything in the garden is not rosy. Our gardens are getting smaller, and we appear to be increasingly inclined to cover them in hard surfaces in order to park our cars and make them easier to manage.

There is also a concern that children and adults are becoming more detached from nature, harming themselves and leaving them less inclined to protect it. There was a good piece about this in the Guardian recently.

But if we can get more people helping nature and more people benefitting from nature, then we create a virtuous circle with the power to halt environmental degradation and save the planet. It starts in our gardens. 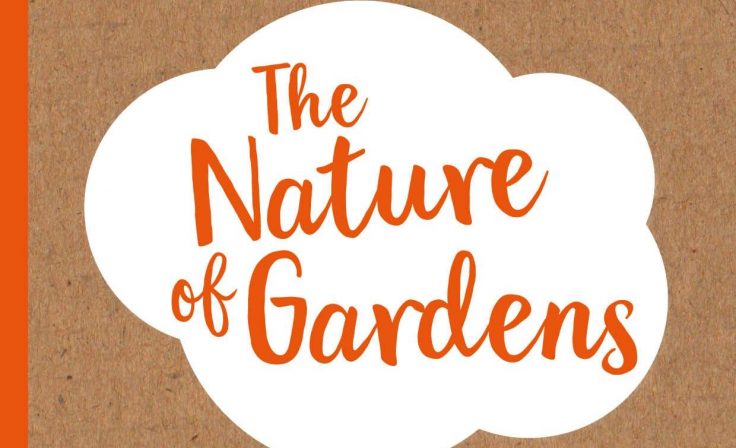 The UK’s 24 million gardens are becoming increasingly important for conserving our threatened wildlife. They also play a critical role in enabling people to connect with nature, helping to protect our mental and physical health 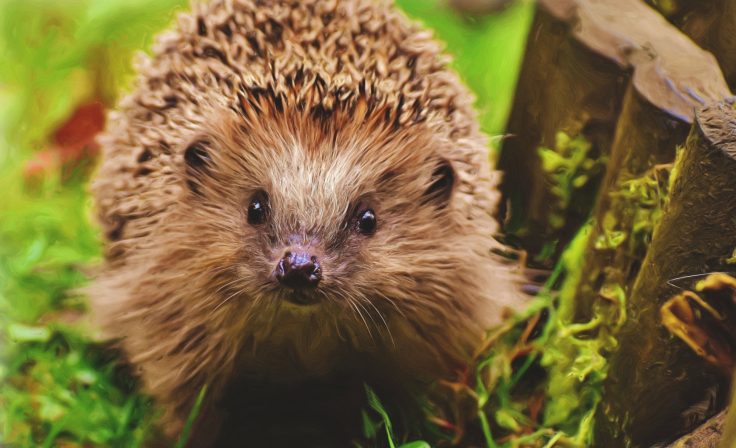 We’re midway through Hedgehog Awareness Week. Time to prick up our ears – what’s happening to one of Britain’s favourite beasts?