Brighton and Hove City Council - creating a healthier, fairer city that protects our one planet 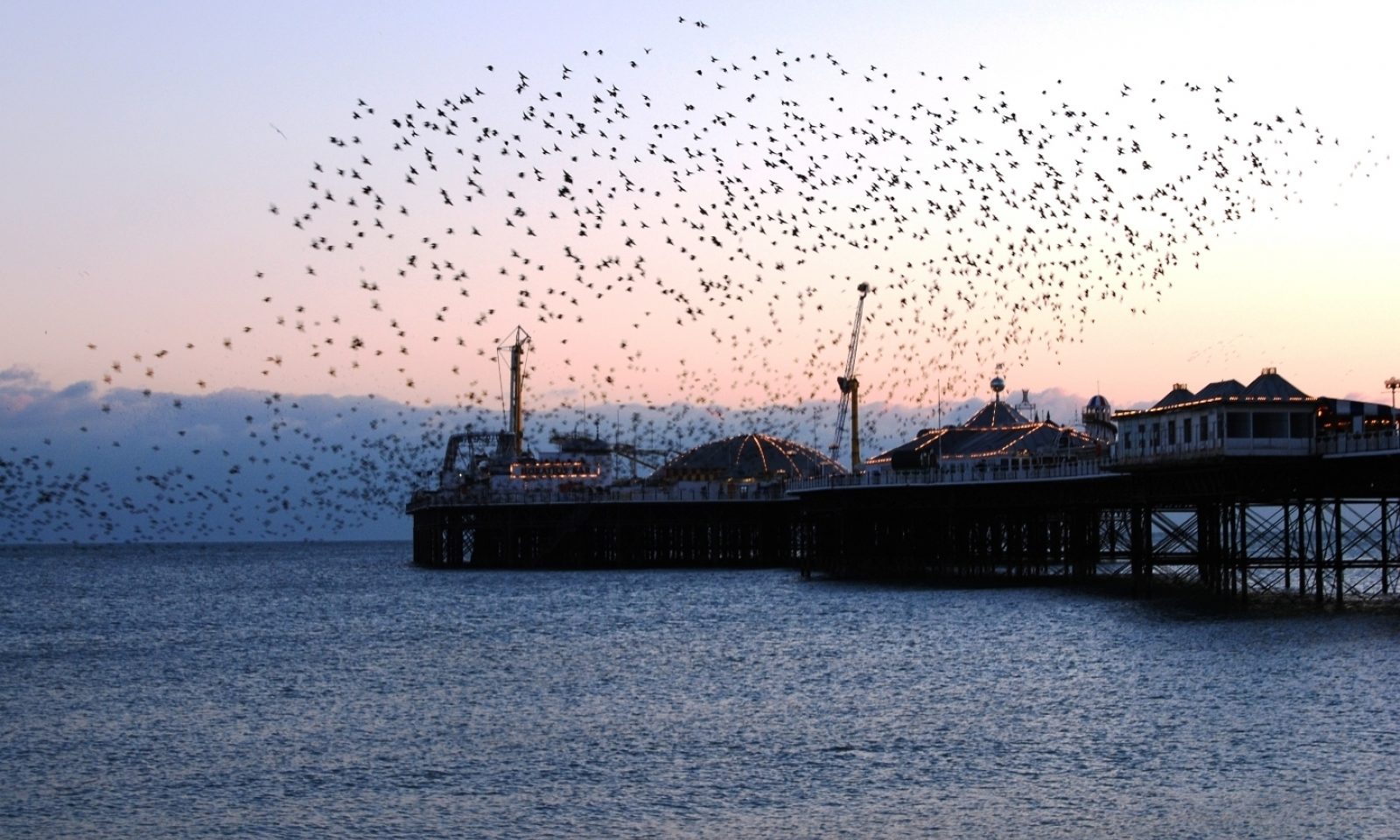 Brighton & Hove’s One Planet Action Plan was recognised by Bioregional in April 2013, marking its debut as the first One Planet City. As well as greening the city council’s own operations, it aims to enable 280,000 seaside citizens to live well within a fairer share of the earth’s resources.

Working with Bioregional and other partners in the city, the overall goal is to boost the local economy, make Brighton & Hove more resistant to price hikes in energy, fuel and food, and foster a more equal and healthy city while protecting the environment and our one planet.

The plan sets out how Brighton & Hove can meet all the targets under Bioregional’s ten One Planet Living Principles, identifying achievable goals that are compatible with living within the natural resources our one planet can provide. For each principle, it sets objectives for both the council and the entire city.

This detailed but practical three year plan sets out baselines (“where we are now”), high level objectives (“where we want to get to”) and short, medium and long term actions (“what we are going to do”) to improve local quality of life, reduce impacts on the environment, save money and make Brighton & Hove more resilient. For example, the plan embraces more local, renewable energy sources and insulation programmes which save energy and make homes cheaper to heat.

The council has also published case studies detailing work going on around the city under the plan and the ten One Planet Principles. In December 2014, Bioregional published an 18-month review of Brighton & Hove’s progress against the timetable and targets set out in the plan (see below).

Bioregional has been working in Brighton & Hove for more than a decade. Projects include the landmark One Brighton development of 178 homes, the first One Planet Community in the UK.

In 2014/15 we supported an exciting photography project in Brighton & Hove based on the ten principles of One Planet Living and the city’s One Planet status. It included a photography competition for local people with some stunning images taken, including the header photo for this page (credit Rich Howorth). 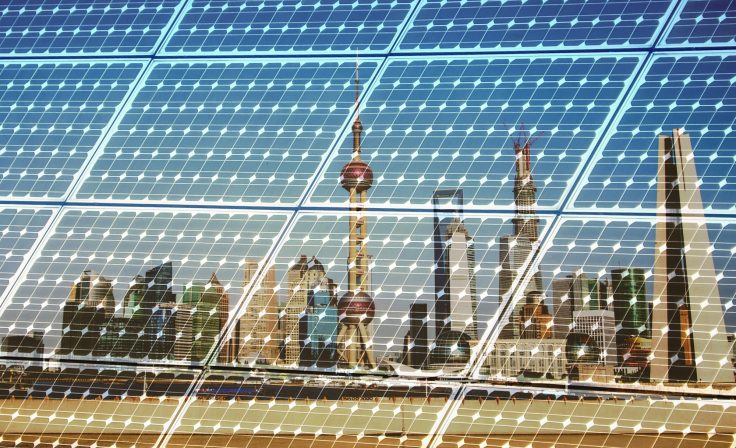 One Planet Living goals and guidance for cities and regions 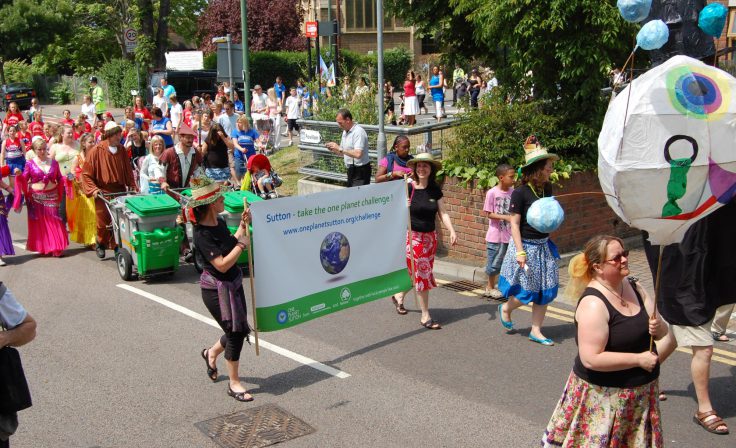 Sutton Council became the first One Planet Council in 2009, with its action plan to deliver sustainability to this outer London borough 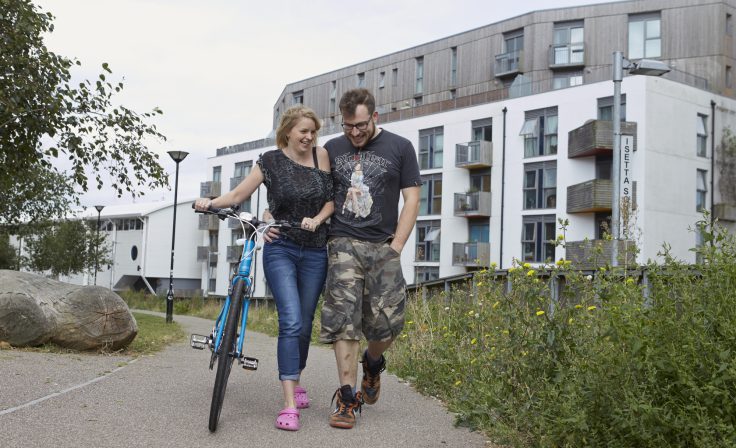 One Brighton - showing that sustainable homes can be a commercial success

Taking the lessons from BedZED, these two cutting-edge apartment buildings in the heart of Britain’s premier seaside resort have brought sustainable living into the mainstream and achieved commercial success