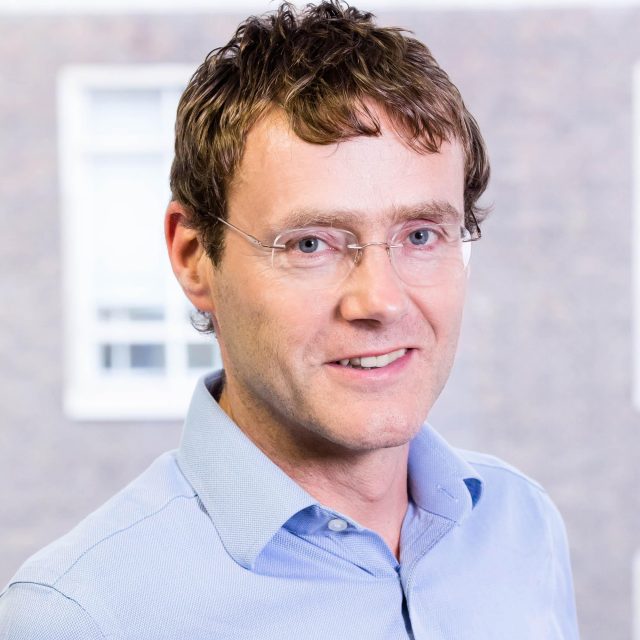 Besides chairing the Bioregional Board, Jonathan is the Managing Director of the International Food Information Service (IFIS), a charity that provides information and educational services to food scientists

Previously, he has held various roles focused on new product development. The last major project he led was awarded Innovation of the Year by the Stationers Company.

He spent six years at the British Standards Institution, where he was responsible for the development of sustainable building standards including PAS2030, the government-backed standard for improving the energy efficiency of existing buildings.

He has also worked for some of the world’s leading information providers including Thomson Reuters and Pearson. He has an MBA from Edinburgh Business School.