Changing EPCs to change the world

Practically every UK home has to have an EPC – an Energy Performance Certificate – by law. They are clear, simple and fairly cheap and easy to obtain. But they are also scarcely noticed. So what needs to change? 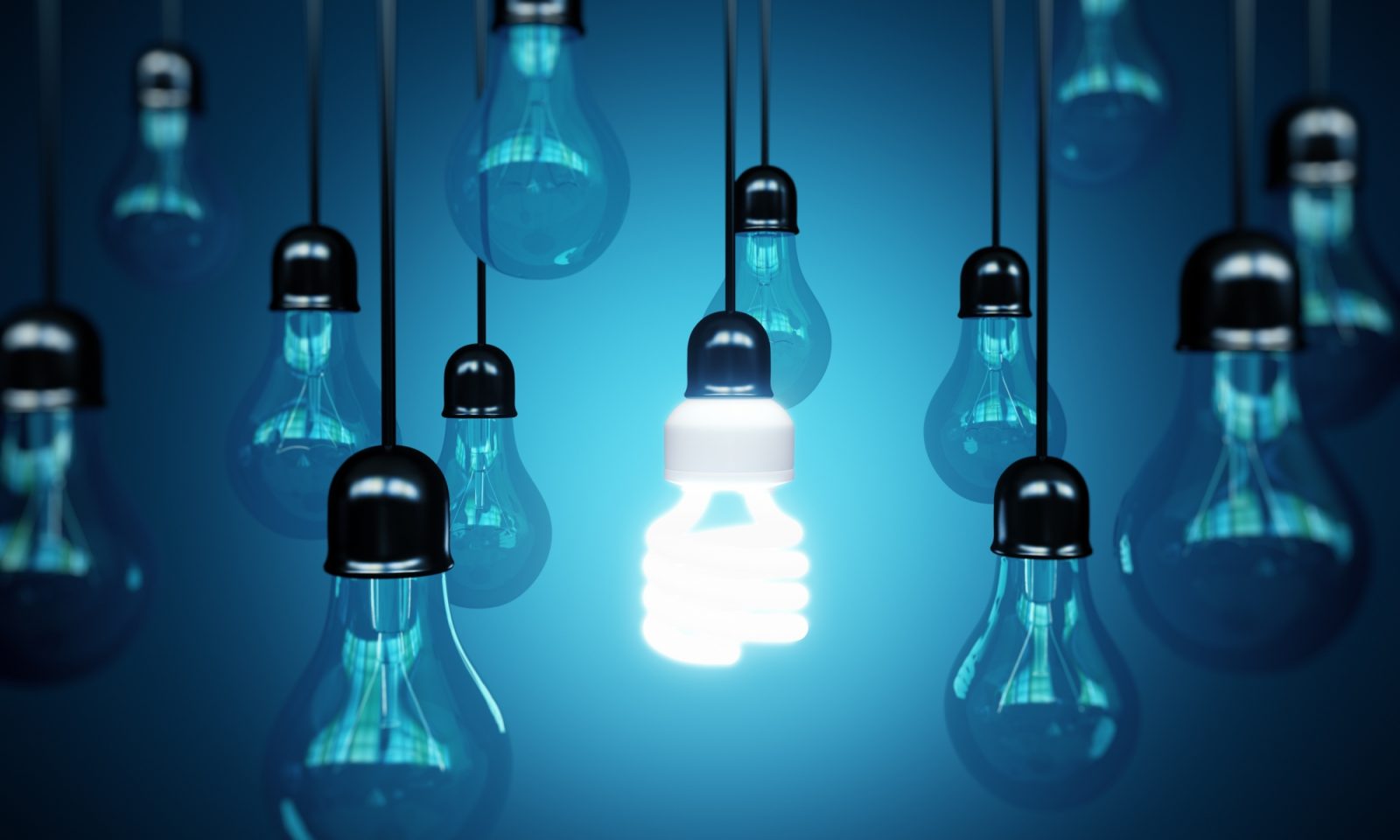 The Government, and lots of other people, think there is room for improvement. It has just finished asking for suggestions in a Call for Evidence which we at Bioregional responded to.

Most visitors to this website will know what EPCs are – a short document setting out how good a home is at saving energy, using an A (best) to G (worst) rating, and recommending cost-effective improvements.

EPCs are prepared by qualified assessors who carry out a short home visit in order to gather the necessary data. Every home needs an EPC when it goes on the market, either to be sold to a new owner or rented to a new tenant. The idea is that homeowners, landlords and tenants will use EPCs as a motivator and a guide for making their homes warmer and more energy-efficient.

Yet while most adults might know that EPCs exist and be able to recognise and roughly understand one, the evidence is that they quickly forget the ones done for their own homes. They generally get left in a bottom drawer somewhere.

There are other worries. EPCs are quite likely to be inaccurate. Often, they don’t get redone when a building is changed in ways which alter its energy saving performance. And while having an EPC is a legal obligation when a home is sold or rented, oversight and enforcement is very weak.

Energy efficiency in homes just doesn’t have the same salience as fuel efficiency in cars. Yet home energy and car fuel bills loom equally large in domestic budgets, each costing the average household north of £1,000 a year.

We badly need more energy efficient homes, especially for those who are just about managing or getting left behind. They save us money. They keep us cosier, happier and more healthy. And they help to combat climate change, because home energy use is responsible for around a quarter of the UK’s climate changing carbon dioxide emissions.

The Government could play its part by making EPCs matter more to people. There should be clear incentives to seek a highly-rated EPC and, in turn, a more energy efficient home.

I think the best and simplest way to introduce such an incentive is to vary stamp duty on house purchases. This is a non-trivial tax which you can’t help but notice when you are buying or selling a home – it usually runs into several thousand pounds.

Anyone buying a D to G rated home who then went on to improve its level of energy efficiency and gain a better EPC rating would be able to claim back some or all of the extra stamp duty they paid, provided the improvement works took place within a couple of years of the house purchase.

Home improvement projects often follow a house purchase and these could be combined with an energy-saving retrofit in order to minimise disruption and overall costs.

If EPCs were made to matter more in this way, or any other way, then there would also be pressure to make EPCs themselves better – more accurate and more up-to-date.

EPCs could be improved. But the most important thing is to give households a stronger reason to want a better EPC rating. Without that, they are likely to stay forgotten in that bottom drawer. 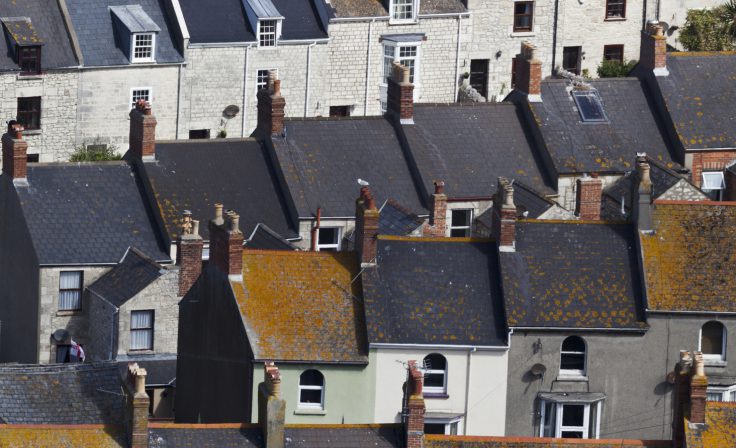 How to help households save energy and cut carbon

What policies are effective in persuading households to make their homes more energy efficient? 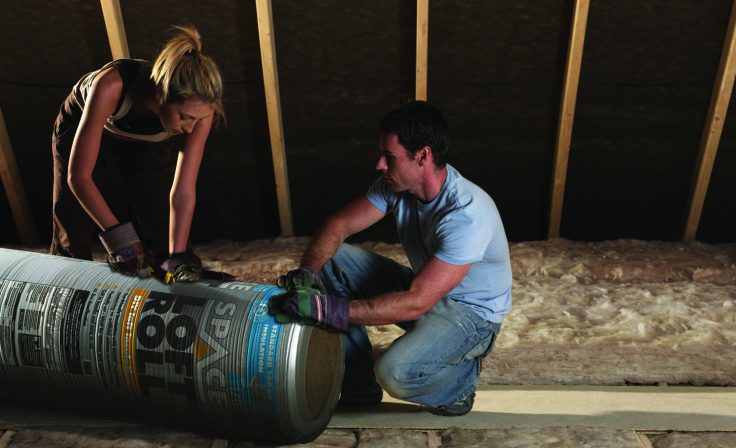 Based on our practical experience of working on existing housing as well as new build, we advocate changes in government policy which would see millions of UK homes given energy-saving upgrades