The UK fashion industry is the country's fourth-largest carbon emitter - in an age of climate emergency, the sector must respond. Sophia Zielinksi-Keall shares the barriers to creating a sustainable clothing industry 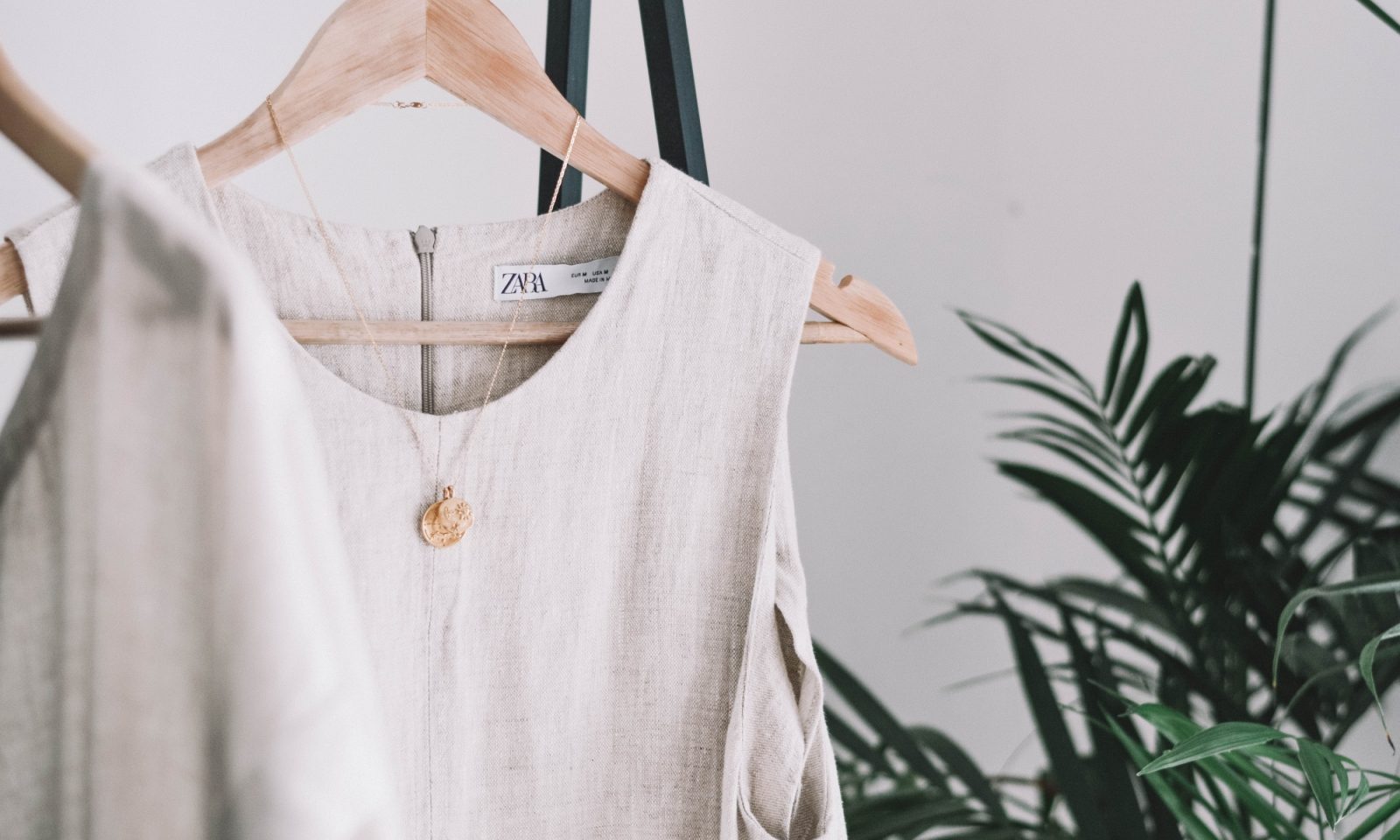 As much as we’d love it, the climate and ecological emergency isn’t going to be solved by Joaquin Phoenix wearing the same tuxedo more than once. But fashion – how our clothes are made, how often we wear them and what we do with them once we’re bored – does make a difference.

Fashion is a key avenue for expression. We all express our identity in some way, shape or form by choosing what to wear day to day, and I love this. The industry is growing bigger thanks to a surge of fast fashion and growing global middle class, and us Britons are not immune to this. UK household spending on clothing has increased an average of 3% over the 5 years up to 2018.

But most items we wear come at great cost. Not just to our wallet, but to the welfare of people and animals, and with a huge environmental burden on the planet. In the UK, fashion is the eighth largest industry in terms of spending, but the fourth largest for climate-heating carbon emissions.

Our desire for the newest trends isn’t going away any time soon.

So how can we make this wonderful – but terribly destructive – industry sustainable?

How the fashion industry works

Having worked for 3 global fashion retailers over a 6-year period, I’ve seen the industry from the inside. Competition within a crowded market gets fiercer every year. And with that brings pressure for buyers and merchandisers to launch new lines weekly, or even daily, squeezing suppliers on price as well as lead times.

Retailers tend to work with a complex web of suppliers across the globe, on the never-ending quest to source cheaper materials and labour for those illusive increased profit margins. Supply chains are complex and ever-changing, which presents challenges for retailers in mapping and managing things all the way back to their raw materials.

This reality means that if retailers perform factory audits (which doesn’t always happen) to manage risk in their supply chains they normally only reach as far as ‘tier one’ suppliers, missing out the remaining tiers. This leads to little or no transparency in most textile supply chains.

At the other end of the value chain, there’s no incentive from retailers to think about what happens to a garment after it’s used. Sales remain the utmost priority, with no-one taking responsibility for the waste created.

Fashion is one of the largest, most labour-intensive industries in the world. Because supply chains and their associated labour forces are so complex, the systemic issues around social welfare continue. Lack of visibility beyond tier one enables suppliers to employ children and exploit vulnerable workers (most of them women) from cotton plantations in Uzbekistan to garment factories in Bangladesh, without retailers, let alone consumers, ever knowing.

According to the Global Slavery Index, an enormous $127.7bn worth of garments are at risk of having modern slavery in their supply chain. This means the fashion industry is the second largest driver behind modern slavery within G20 countries.

The persistence of the continuing ‘linear’ model of ‘take, make, dispose’ is also creating a waste crisis and straining the Earth’s limited resources. In the UK, three-quarters of us throw clothes away rather than donating or recycling them, with more than 300,000 tonnes of clothes ending up in UK landfill every year. And much of what’s donated to charity shops ends up getting ‘dumped’ on developing countries in Africa, constraining those countries’ ability to develop their own garment industries. A ban on used textile imports initiated by the East African Community should have been in place by 2019, but Rwanda remains the only country to have enforced it.

It’s worth remembering that every resource used in fashion comes from nature, but nature is not put first in most cases. Unsustainable practices lead to resource depletion, water and air pollution, and habitat destruction. Take cotton, for example, which accounts for about a third of fabrics used globally. In order to grow cotton, water-intensive agriculture is required. The UN has stated that 10,000 litres of water are needed to produce just one pair of jeans. The Aral Sea has become the Aral desert due to the irrigation of neighbouring cotton fields in Uzbekistan.

For longer than my own lifetime, these problems have continued with little redress. On the social side of things, the new Modern Slavery Act, which became law in 2015, has been a positive step. But only companies with a turnover of £36 million or more are required to produce a ‘modern slavery statement’ - smaller companies are exempt. And obviously the production of a statement doesn’t ensure action is taken by the big retailers.

There is light on the horizon. The fashion industry has recently started to infiltrate into parliamentary conversations because of rising awareness of its detrimental environmental and social impacts. More legislation and policy change surely must come into action soon, alongside other industries.

The UK Government rejected the Environmental Audit Committee’s range of recommendations following its inquiry last June, which investigated how to clean up the industry socially and environmentally. These included strengthening of the Modern Slavery Act, banning retailers from incinerating or landfilling unsold stock, and a one penny tax for producers per garment manufactured, to help better sort discarded garments across the nation.

Considering the UK’s net-zero emissions target by 2050 and Parliament’s declaration of a climate emergency, this was a missed opportunity.

In the absence of regulation, voluntary initiatives have stepped in. For larger retailers, the Ethical Trading Initiative (ETI) was set up 25 years ago to improve workers’ rights in global supply chains and includes many of our larger high street fashion stores. For 8 years, the Sustainable Apparel Coalition (SAC) has helped facilitate collaboration between its members, from retailers to manufacturers, to drive positive social and environmental change within the industry. It developed a tool, The Higg Index, to help accurately measure holistic sustainability performance. Fashion Revolution was born following the devastating collapse of the Rana Plaza factory which killed 1,138 workers in April 2013, and has become a global movement campaigning for transparency within supply chains.

The other good news is that consumers are becoming more aware of pressing sustainability issues and are demanding greater accountability from retailers. A speaker at a recent Westminster Business Forum conference said that the Generation Z consumer is action-driven and will be looking to shop with brands that hold sustainability credentials all the way down to a product level. A recent Drapers survey revealed that 92% of shoppers showed a growing interest in sustainability.

One key shift needed for the industry is the move to more circular (closed loop) models. These turn what might be thought of as ‘waste’ into resources that can be used again and again.

But although some big brands, such as Patagonia and Adidas, are starting to put this topic at the forefront of their agendas, there is still so much untouched opportunity for fashion brands and retailers to transform. And they will lose out if they fail to innovate and develop more sustainable business models. Watch this space!

Part two of this blog takes a closer look at what some of the industry's smaller brands are doing to stay ahead of the sustainable fashion curve.

Fill in the form to send your enquiry direct to Sophia 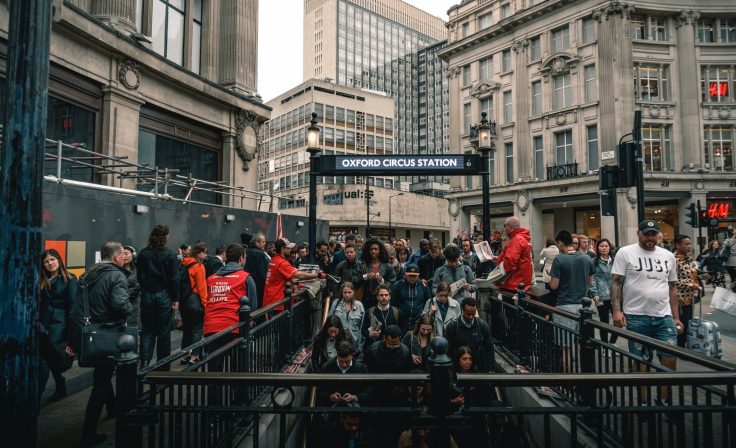 New London Architecture's recent report about the future of London’s retail sector is great, but Claire Brady thinks it has missed a big opportunity to fundamentally re-think retail’s role in creating happier and healthier lives for Londoners 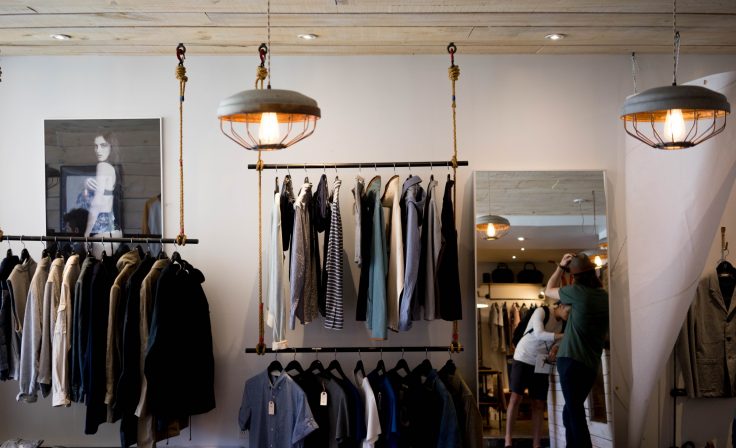 Sustainable fit-out. Circular fit-out. Fit-out for the future. These are all phrases we have been talking a lot about in terms of retail at Bioregional recently. Sian Cooke explains why 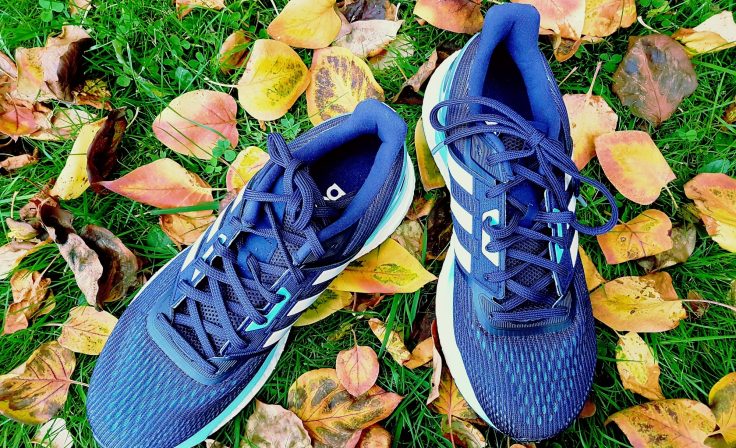 Running in circles: what the circular economy means for consumers