Executive Assistant to the Chief Executive 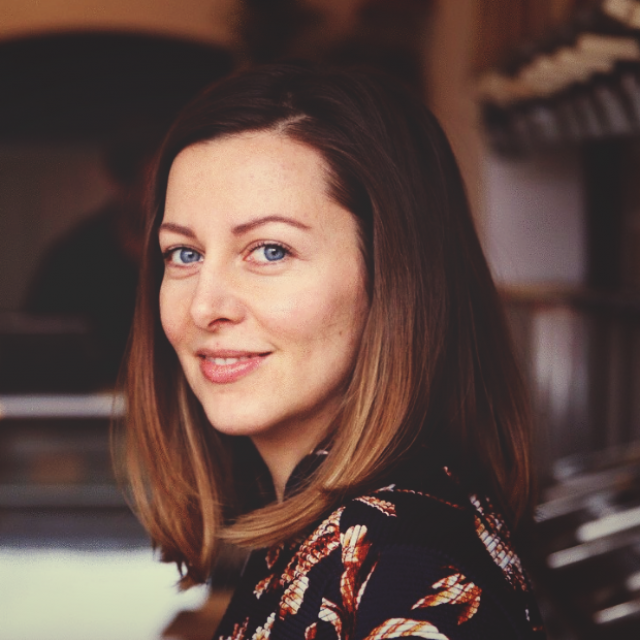 I support Sue to fulfil the three main aspects of her role; leadership and governance of the organisation, new project and business development and communicating Bioregional’s work externally

A large part of my role is supporting Sue on projects and partnerships including Catalyst 2030, a global movement of social entrepreneurs creating innovative, people-centric approaches to attain the Sustainable Development Goals by 2030. Another exciting project I am working on is supporting local authorities to respond to the climate and ecological emergency using Bioregional’s One Planet Living® framework.

I opened London’s first fully vegan zero-waste shop back in 2017. After three years of running Hetu, and consulting for other sustainably-minded businesses, I decided it was time for a new challenge and joined Bioregional in early 2021.

Before Hetu, I had a mixture of executive assistant and event management roles at companies such as Deutsche Bank, Barclays Bank and Amnesty International in both London and Sydney.

When I’m not at work

I’ll be chilling with my cat Oscar, tending to my plants, making hummus, baking vegan cookies, dancing around the house to music, going for long walks and generally pottering around. I’m planning to build a small passive house in London soon, so lots of weekend research going into that!