Modern slavery and how businesses are responding

It’s hard to see a way forward when faced with the huge challenge of ending modern slavery. But as Julia Hawkins discovered last night at The Crowd, there are businesses willing to ask – and even try to answer – the hard questions… 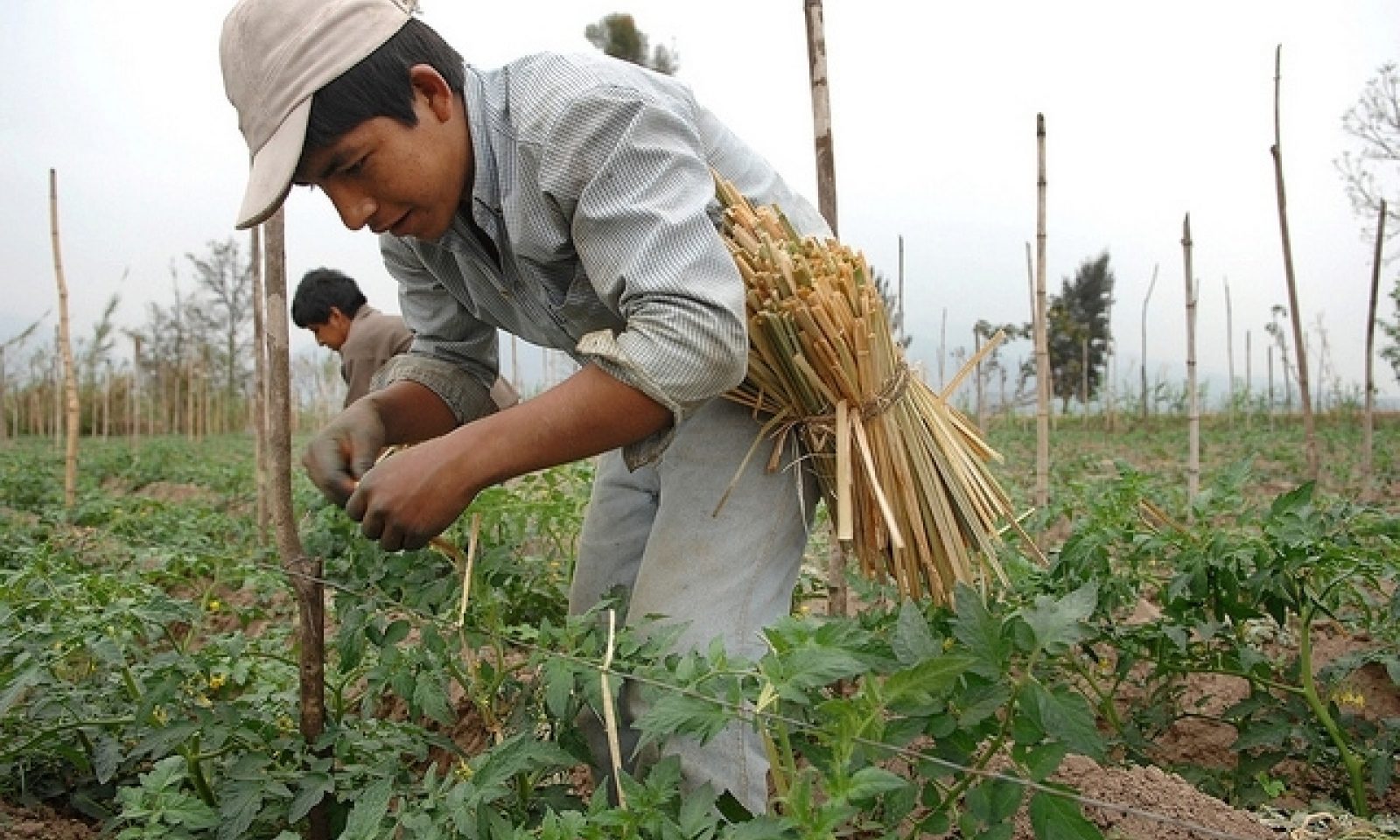 I went to my first ever Crowd Forum last night. Simon Henzell Thomas of IKEA and Benet Northcote of John Lewis joined Nick Grono of the Freedom Fund and Natacha Dimitrejevic of Hermes on the panel. They were expertly yet charmingly grilled by AI wenlex Threlfall, Editor at Large at Reuters, on their respective responses to the issue of modern slavery.

The situation is horrifying. The Global Slavery Index estimates that there are 46 million victims of forced labour worldwide, with many working for western consumers. That’s around the same number of people as the population of Spain.

New legislative drivers are emerging that offer some hope for change. For example, the UK’s Modern Slavery Act, which came into force last year, requires companies to “report annually on the steps that they have taken during the financial year to ensure that slavery and human trafficking are not taking place in their own business or in their supply chains.”

So a discussion on how companies are responding to these new drivers was timely.

There was much talk of the limitations of a compliance-based approach to tackling the issue of forced labour in company supply chains. That audits don’t work. Of the need for companies to go beyond the first tier of their supply chains and start to try and unpick the tangled web of their 2nd, 3rd and even 4th tiers.

All agreed that the problem is a systemic issue. And that means companies need to start looking at their business models – to develop stronger, closer trust-based relationships with fewer suppliers. “We have reached peak supply chain extension”, said Nick Grono. And Simon Henzell-Thomas expressed it neatly that companies “need to tackle the root causes, not just trim the branches”.

Companies also need to work together, and that includes joining force to lobby governments. And workers themselves, wherever they are in the supply chain, need to be heard, not just treated as victims.

Just over ten years ago, when I was working at the Ethical Trading Initiative (ETI), this multi-stakeholder workers’ rights organisation published a series of papers outlining a ‘new agenda’ for ethical trade. It aimed to show companies how to actually help drive change, rather than just tick boxes.

It occurred to me that much of what was being discussed was very similar to that new agenda, and the conversations that were held among leading high street retailers, trade unions and campaign groups all those years ago. Superficially, at least, one might wonder what has actually changed in this time. Whose lives have improved after just over ten years?

But I later realised – and others rightly pointed out – that one big change was (almost literally) staring at me in the face. Ten years ago, a small group of pioneers may have been having similar discussions. But they were held by the few, and behind firmly closed doors. The fact that the likes of IKEA, John Lewis and others present last night were prepared to openly discuss their responses to slavery, is progress. That their views were shared publicly, tweeted about and blogged about, is progress.

So rather than feeling despondent, I left admiring those people – be they working for companies, NGOs or trade unions – who stay motivated in the face of such a huge challenge.

Ten years from now, perhaps we’ll be able to measure change in terms of qualitative improvements to the lives of those 46 million people. This has to be the ultimate bottom line. 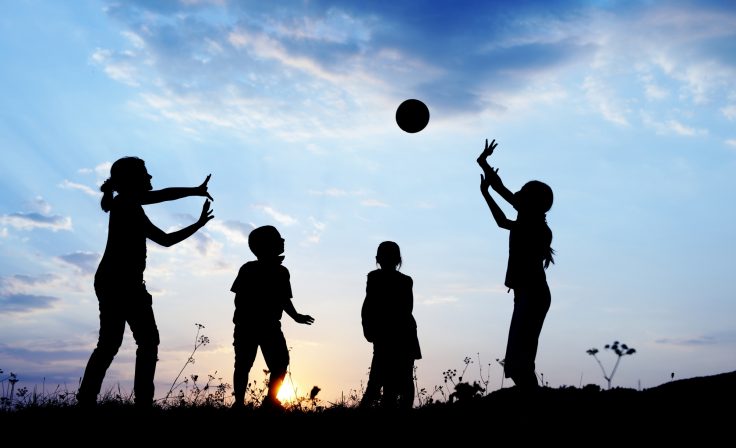 The latest round of global negotiations on tackling climate change, COP23, came to an end on Friday 17 November. Our CEO Sue Riddlestone OBE says that tackling the SDGs in the UK will provide us with an opportunity to achieve the Paris Agreement 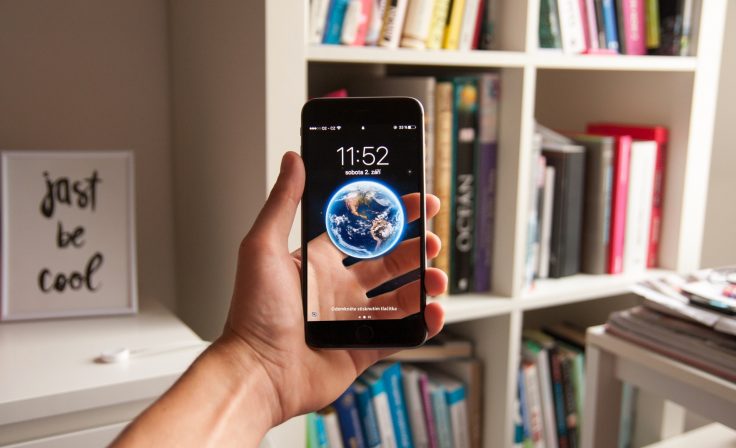 Smartphones have the potential to support sustainable development, yet their production causes significant environmental and social damage. Johanna Tilkanen reveals some of the key issues, and what companies, policymakers and consumers can do 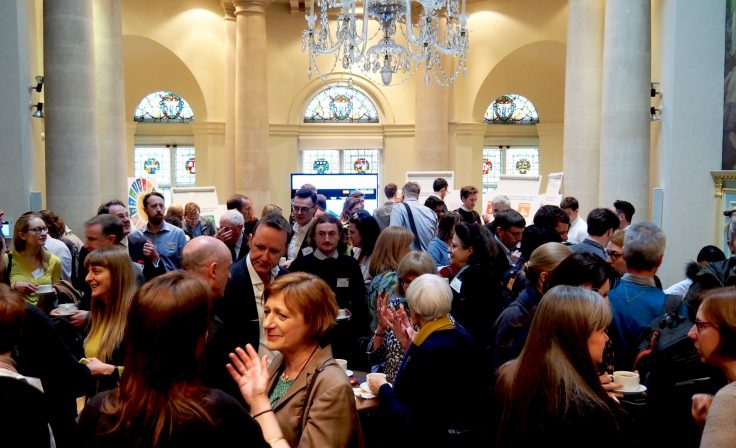 Bioregional hosts the secretariat for UKSSD, a dynamic, multi-stakeholder network that’s working to implement the SDGs in the UK