Pathways to a Zero Carbon Oxfordshire: how Bioregional is helping Oxfordshire respond to the climate emergency

A Q&A with Sam Hampton, Researcher at the Environmental Change Institute 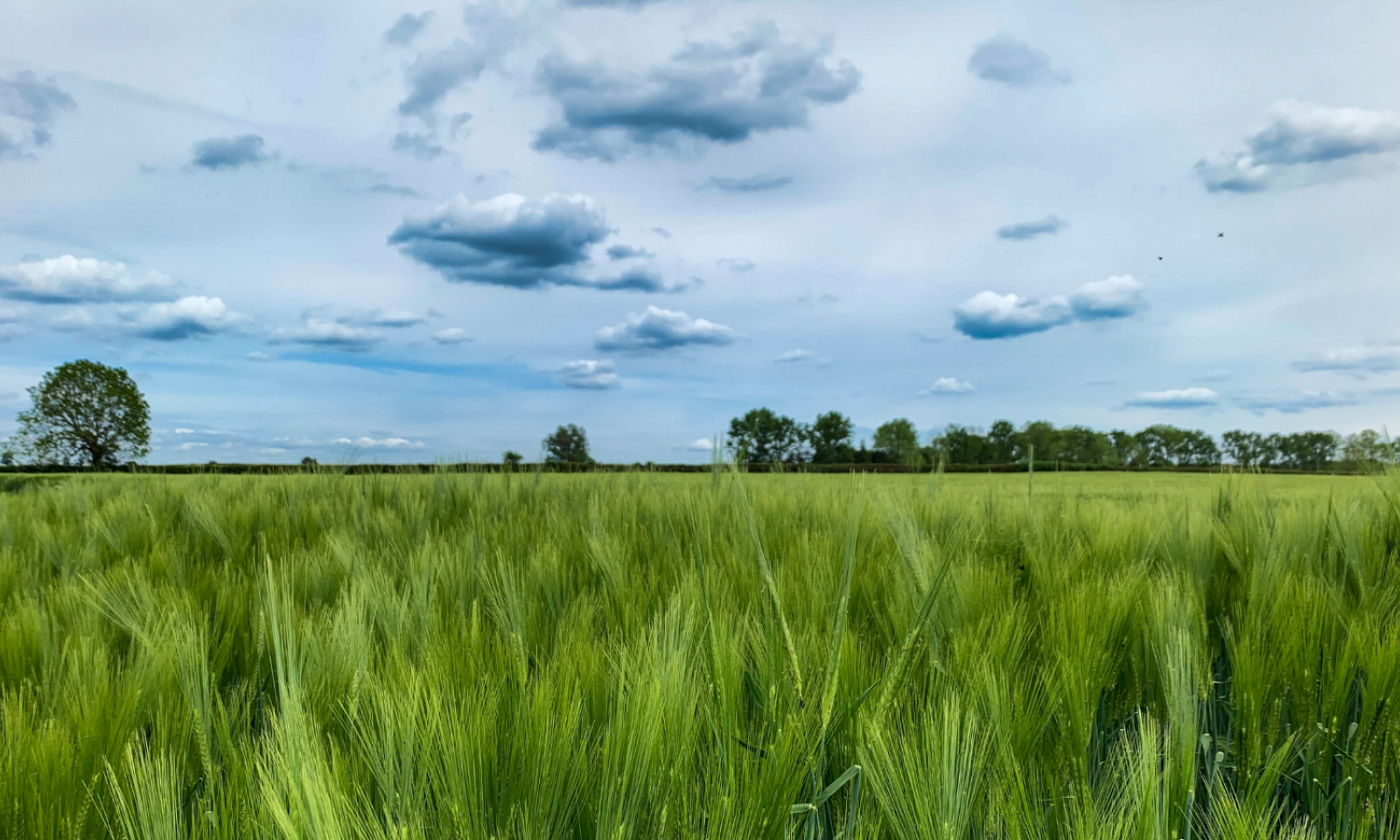 Earlier this summer, the Environmental Change Institute (ECI), part of the University of Oxford, launched a new report – Pathways to a Zero Carbon Oxfordshire (PAZCO). This major report was written by the University of Oxford’s Environmental Change Institute (ECI) and Bioregional, with support from individuals from the University’s Transport Studies Unit and Engineering Department. Our Programme Manager, Lewis Knight, recently caught up with Sam Hampton, a Researcher at the ECI, to discuss the project.

Lewis Knight: Can you tell us about the significance of this research?

Sam Hampton: The report is significant because it sets out a roadmap for achieving a zero-carbon Oxfordshire by 2050. Its publication comes shortly after all of Oxfordshire’s six local authorities declared climate emergencies, and in the year in which the UK is hosting COP26. This work has been funded by 12 separate organisations in Oxfordshire, including Oxfordshire Local Enterprise Partnership (OxLEP), Low Carbon Hub and Oxford Brookes University, who were all seeking evidence to help guide their decarbonisation efforts. There is widespread support in the county for climate action, and momentum is building.

LK: What do the report’s headline findings tell us?

SH: The report highlights how Oxfordshire has made good progress on decarbonisation over the last 10 years. It boasts a higher share of solar generating capacity than you would expect based on its land area and has cut carbon emissions while seeing rapid population and GDP growth.

However, to achieve its 50% reduction target by 2030 (based on 2008 levels), there is a need for further action. This includes a step-change in the installation of solar photovoltaics; in the uptake of active travel, public transport, and electric vehicles; in the building of net-zero homes; and in the deployment of heat pumps and energy efficiency retrofit in homes that have already been built. 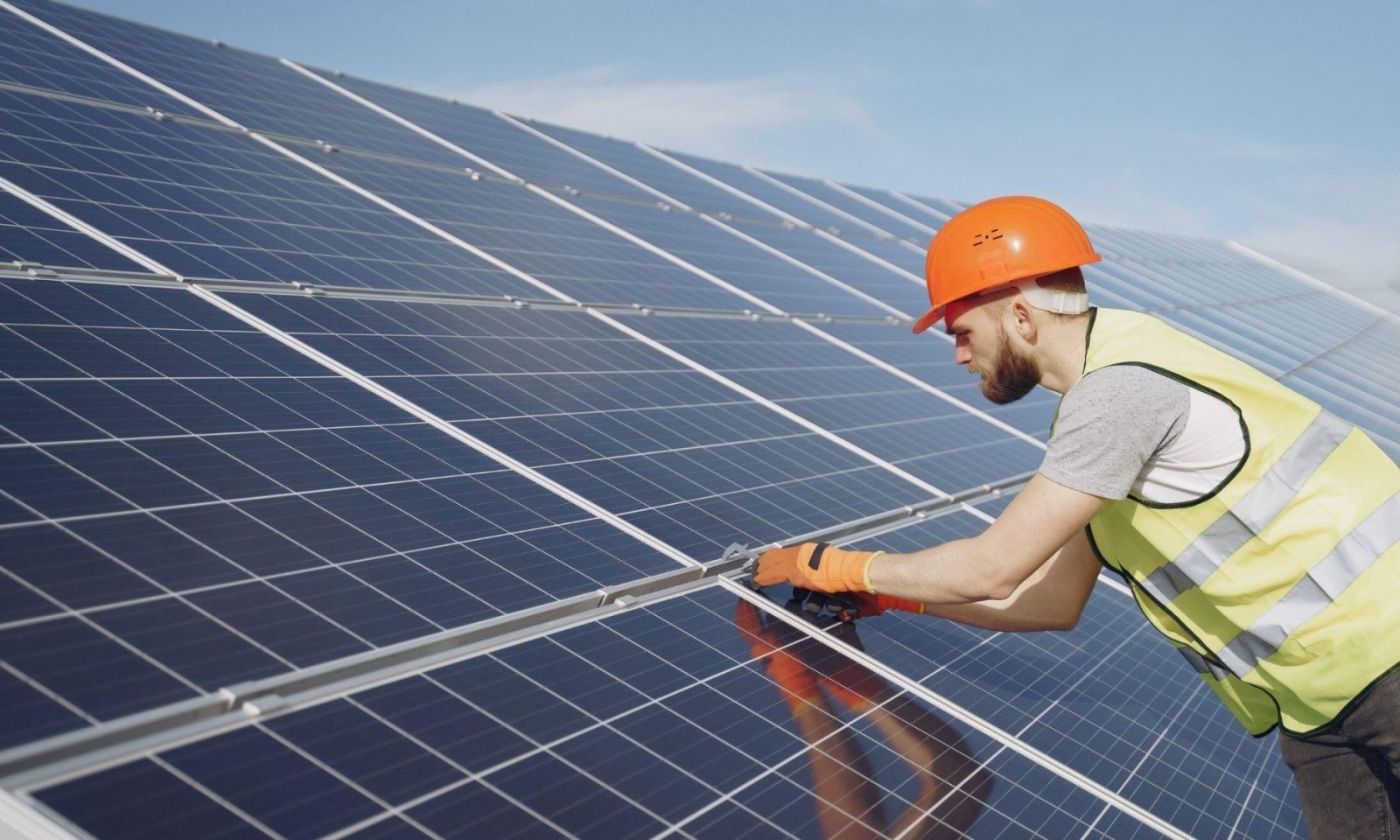 There is widespread support in the county for climate action, and momentum is building.

LK: Did anything surprise you?

SH: The reception was a bit surprising. In the launch webinar, we had over 150 questions put to the panel, and many of these were challenging us to go further in our recommendations and include more carbon emissions in the scope of the report. As researchers, we have spent many years trying to persuade various audiences of the need for urgent and dramatic action, so it is unusual to be challenged to go further ourselves.

LK: Which areas did the audience challenge you to go further in - and do you agree?

SH: There were a lot of questions on both the food system and Scope 3 emissions (e.g. imported products, materials for construction, flying). We made it clear that these were not in the scope of the report, so we were challenged on that. The questions were absolutely valid, but we felt that the food system deserves its own extensive study, rather than just a chapter in our report. And Scope 3 emissions become quite complicated when you’re looking at a region like Oxfordshire – it is easy to start double-counting emissions. We do acknowledge their significance in the report. There were also some challenges on the fact that we think 2030 or even 2040 is too early for achieving net zero. We welcome these aspirations but think that 2050 is going to be a challenge enough, and sub-regions will not be able to go much faster than the nation as a whole, due to dependence on central government policy and funding. This is more debatable for cities, however.

As researchers, we have spent many years trying to persuade various audiences of the need for urgent and dramatic action, so it is unusual to be challenged to go further ourselves. 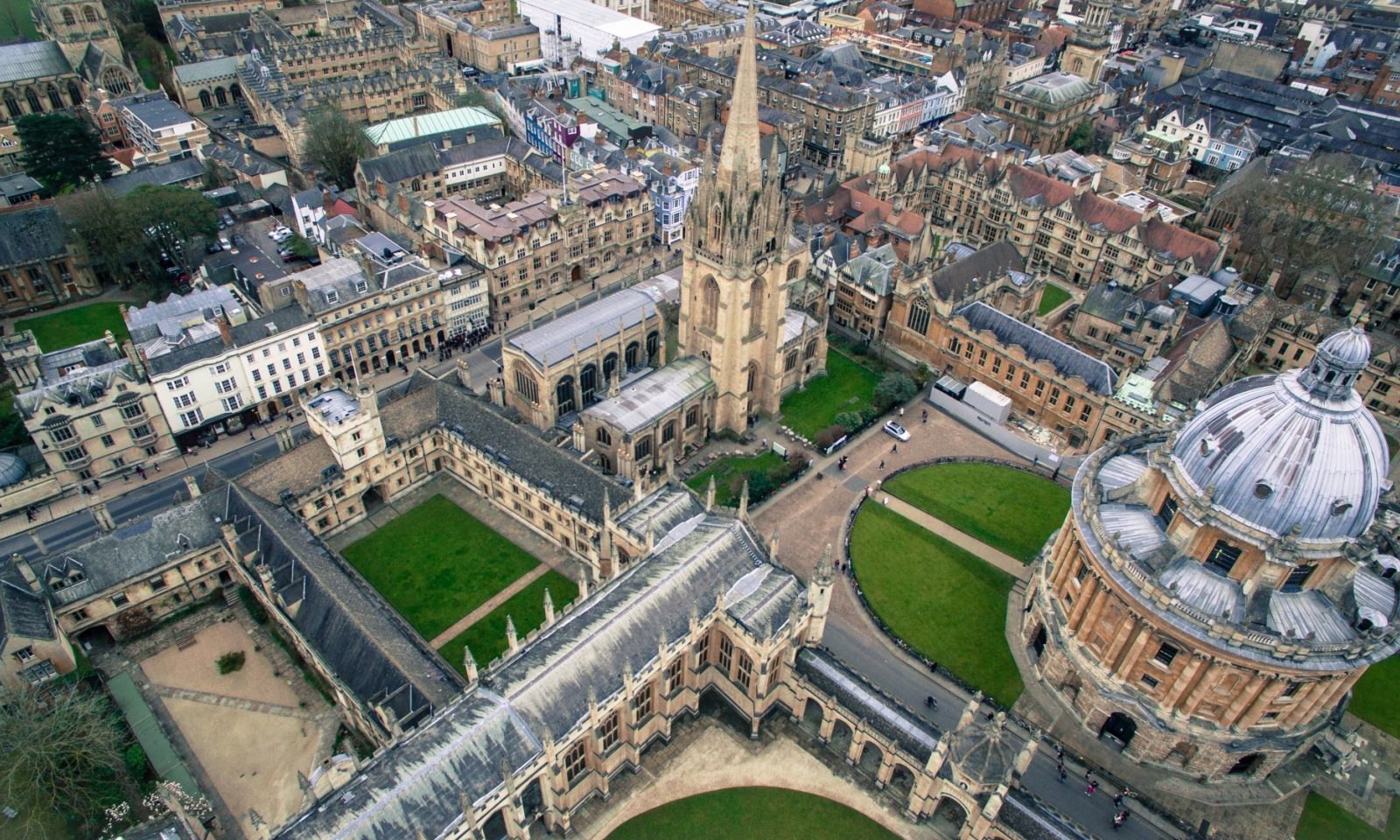 SH: Oxfordshire is undergoing a major growth phase, as we’re in the early stages of plans for 100,000 new homes to be built by 2031. This population growth will put pressure on land and may make decarbonisation efforts harder to achieve. At the moment, new homes are not being built to a high enough energy efficiency standard, and most are being supplied with natural gas for heating.

LK: And where do the opportunities lie, in Oxfordshire and beyond?

SH: Oxfordshire’s low carbon innovation ecosystem is one of its biggest strengths. Its two universities and various science parks are home to a variety of cutting-edge research on energy and transport. There are many green tech and sustainable enterprises here too, which have the potential for scaling up and contributing to climate action on a global scale. These include Oxford PV, which is developing more efficient solar panels, and YASA motors, which is advancing electric vehicle propulsion technology.

SH: The two reports are complementary. One Planet Living is a broader, holistic framework that incorporates all aspects of sustainability, including community life and economic prosperity, whereas our report focuses more closely on the steps needed to reduce greenhouse gas emissions. The recent One Planet Oxfordshire report provides an update of where we are and what recent progress has been made across Oxfordshire towards the shared vision that Bioregional co-created with over 100 other stakeholders. PAZCO looks at the next three decades and what needs to be done to achieve a zero-carbon economy.

We have welcomed the findings of a new climate report entitled Pathways to a Zero-Carbon Oxfordshirehttps://t.co/pXkN9Lx3QR

LK: What are the next steps for Oxfordshire?

SH: It has been encouraging to see our report welcomed by key stakeholders such as the local authorities themselves and the Oxfordshire Growth Board (soon to be rebranded as the Future Oxfordshire Partnership). We know that Oxfordshire’s local authorities are keen to use our findings as the evidence base for producing carbon reduction plans. The first step is for the local authorities and other major emitters, including employers and communities, to develop plans for eradicating their own emissions. Then these organisations should consider the emissions over which they have influence: for instance, local authorities through their planning powers, or employers through working with their staff. Finally, there is a need for more zero-carbon partnerships for these groups to come together to challenge each other and report on progress and learnings. The Zero Carbon Oxford partnership is an excellent blueprint for this. Another great example is Oxfordshire Greentech, a business network bringing together the county’s low-carbon and cleantech businesses to work towards a more sustainable future.

LK: What lessons can other local authorities learn from this?

SH: Over 300 local authorities have declared climate emergencies, and they are now thinking hard about how they can implement change. An important first step is to establish a robust evidence base that informs local authorities about the progress that has already been made, where further action is needed, and how limited resources should be prioritised. Oxfordshire’s local authorities took this step by commissioning this report, which helps them to work together with their stakeholders towards shared goals.

Oxfordshire has been very successful in recent years at attracting investment in low-carbon projects and innovations, for example through Government funding programmes such as Prospering From the Energy Revolution. These are often opened on a competitive basis, with local authorities competing for funding, and part of its success has been achieved by doing lots of preparatory work to identify needs, gather evidence, and pull together groups of key stakeholders. This report, and the cooperation of the 12 funders in coming together to commission it, is part of that important preparatory work.

Download the Pathways to a Zero Carbon Oxfordshire report below. 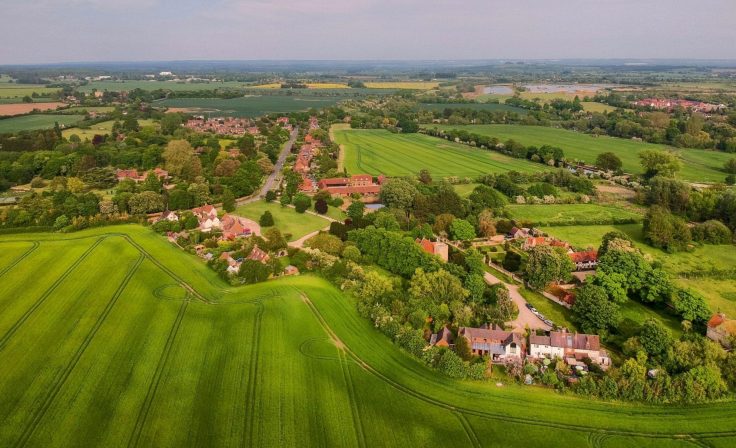 Today we launched the first comprehensive review of Oxfordshire's progress towards tackling the climate and ecological emergency and creating a greener, healthier county 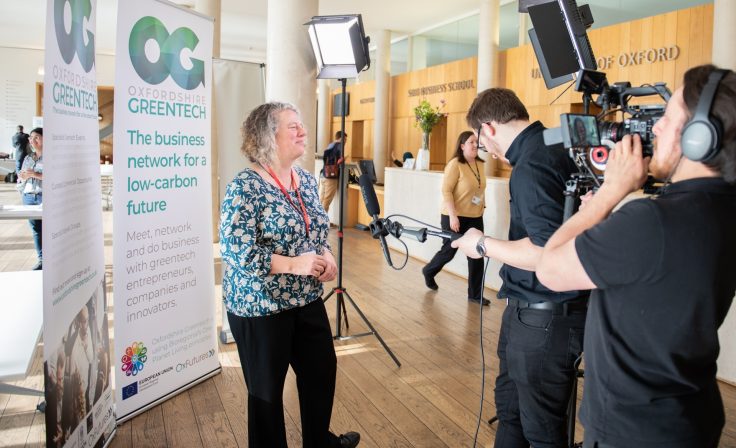 Oxfordshire Greentech – the business network for a low-carbon future