Almost unanimously, the attendees of the Ethical Corporation CR Reporting and Communications summit I went to last week voted that sustainability reporting is not meeting the needs of key audiences.

Two audiences in particular were discussed: producers and workers, and customers. We talked about what they are looking for in a good report and how companies are trying to meet this need:

The key audience that isn’t even on the radar of most companies: producers and workers

Erinch Sahan from Oxfam argued that producers and workers should also be considered as a key audience. Increased transparency will give them the power that is needed to drive transformation in supply chains and help put a stop to bad working practices. Unilever’s Human Rights report 2015 was a landmark in disclosure and hopefully signals the next era of hyper transparency – although we still have a long way to go.

The audience that doesn’t read your report: customers

There were some great examples from Sky and Virgin Media who have really embraced social media as part of their sustainability reporting. The annual report assets are used throughout the year to keep the conversation going. Companies are also actively involving their customers by running projects like Sainsbury’s Waste Less, Save More campaign working with residents of Swadlincote in Derbyshire and Eat Natural’s appeal for beekeepers to help produce honey for a special fundraising bar.

Another strong message from the conference was not to forget to actually make some progress. Beccy West, Sustainability reporting manager at Kingfisher, argued that companies should make sure that they do not end up in a reporting bubble. Reporting shouldn’t become the main focus but should instead be used to analyse which projects work and which don’t and scale up the successful initiatives.

Over the next few years, I expect to see more and more companies connect up their systems and automate reporting. Spending less time on reporting and having access to real-time information will free-up time and budget for the innovative projects that we need to drive real change.

Learn more about how we help businesses create a sustainability report that works for its stakeholders and customers.

Fill in the form to send your enquiry direct to Majonne 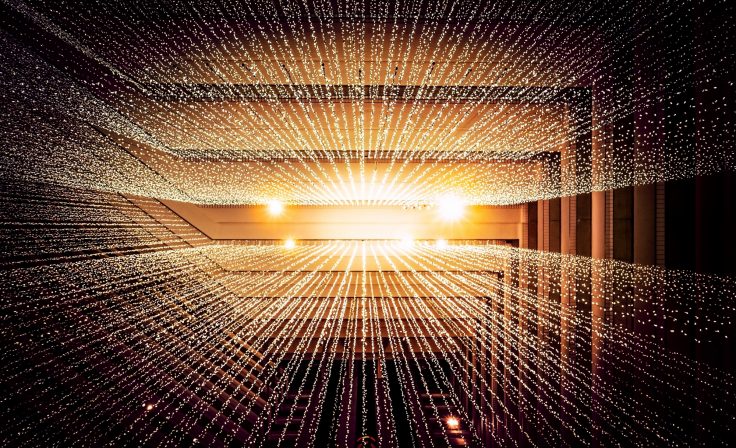 Not everyone loves spreadsheets and calculations as much as I do. So how can you turn a mountain of sustainability data into engaging, useful information? 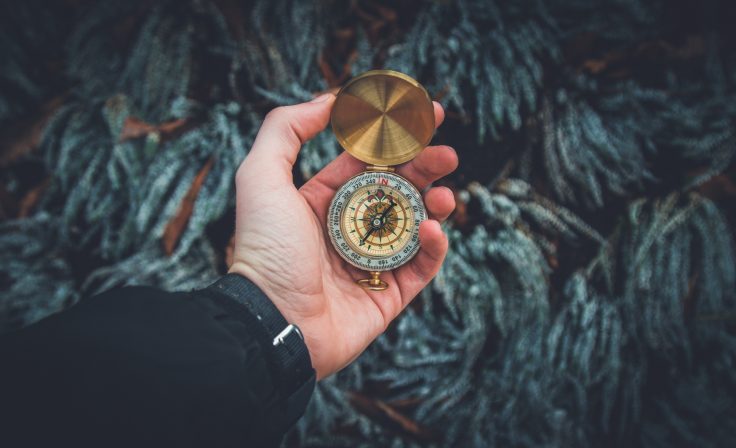 What is business purpose, and why is sustainability reporting integral to it?

What is business purpose, and why is sustainability reporting a vital component? Chloé Joyeux looks at why there’s a lot more than meets the eye to getting this concept right, and the businesses that are reaping the rewards 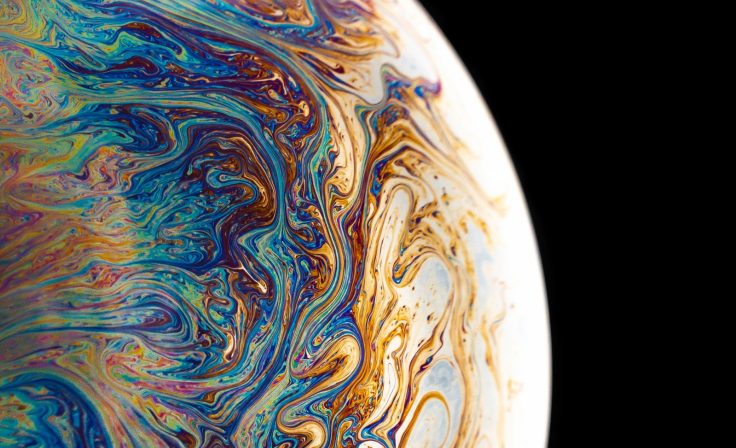