Yes, there's a climate emergency – we cannot wait for action, not for a second

2018 was the year of plastics - could 2019 turn out to be the year of climate change? Perhaps, says our CEO Sue Riddlestone, but policy change will only be successful if it truly listens to people 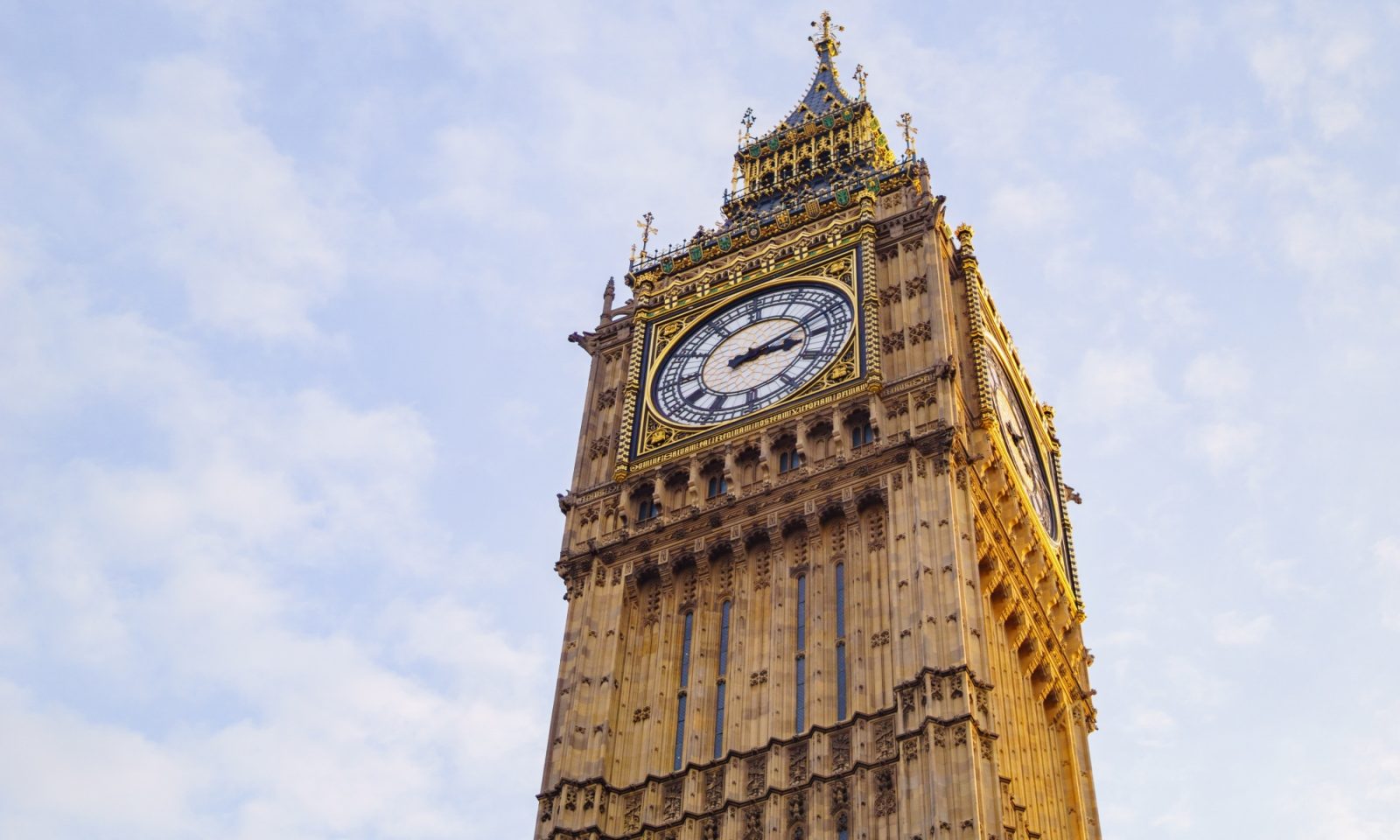 Amid the noise of Brexit, there’s a growing clamour of voices demonstrating that people understand the need for urgent action on climate change.

So far more than 40 UK councils have declared a ‘climate emergency’, including Bristol, Brighton and Hove, Cornwall, Lambeth, Liverpool, Manchester and Oxford.

More than a million young people across the world, following in the footsteps of the incredible Greta Thunburg, have gone on strike and thrown down the gauntlet to older generations, asking us ‘why are you failing to fix this?”

We have also seen the Extinction Rebellion protests with people of all ages and all backgrounds taking non-violent direct action to declare that “business as usual is no longer an option.”

And yesterday Labour declared a national ‘environmental and climate change crisis’ and asked the Conservatives whether they will join them. Earlier this week, MPs Caroline Lucas from the Green Party and Clive Lewis from Labour also proposed a Green New Deal in the House of Commons.

Yet while these voices grow in strength, they are still overwhelmed by the ongoing discussions around Brexit which threaten to delay action on any other issues in the UK.

And we cannot wait, not even for a second. Every week there is more environmental bad news – from more extreme weather events to ‘insect armageddon’. The IEA revealed this week that global carbon emissions increased in 2018. And while the UK’s emissions are at an falling, the pace at which they are reducing is slowing.

These increasingly common public declarations, therefore, are incredibly encouraging. Sustainable change will only happen if everyone gets on board – with demand from people inspiring action from government and business alike, and vice versa.

But experience tells us that governments have a responsibility to lead the way with policies that embed sustainability throughout the fabric of a country and make it easy for people to live sustainable lives.

Small steps are no longer enough. We need radical change. And it’s hard to see this happening while we are stuck in the process of Brexit.

The good news is that, through our work to create truly sustainable communities and circular economy products with One Planet Living, we know the solutions are already out there. And as the government has pointed out, historically, the UK has had a leading role in taking sustainability action. We will continue to add our voices to the cause and continue creating and showcasing solutions.

The bad news is that small steps are no longer enough. We need radical change. And it’s hard to see this happening while we are stuck in the process of Brexit.

It is clear the UK is divided. Bringing the country back together requires addressing the many reasons people wanted to leave and remain – and tackling climate change would undoubtedly be a part of this.

Whatever happens next with Brexit, we need to have a national conversation – it could be the only positive path forward. We need to hear – and listen, really listen – to everyone’s hopes and fears in every one of our 650 constituencies. This would need good facilitation from civil society organisations and many cups of tea of course.

It's a big idea, I know. But if this could feed into national policies, crafted by expert policy makers, I really do believe we might stand a chance of tackling the social problems and environmental challenges we face.

Everyone can see we can’t go on like this, politicians too. So, I hope this idea could find supporters who want to build a legacy of meaningful change and make the UK a better place to live for all citizens. We’re already talking about it, so please do get in touch if you’re interested.

You could also join the mass lobby of parliament organised by Greener UK and The Climate Coalition on 26 June called The Time is Now. We’ll be there.