Future Homes Standard: Let’s not waste the biggest opportunity we have for the UK to show climate leadership in 2020

Proposed changes to UK building regulations will not help us achieve net-zero homes. Sue Riddlestone explains what would help achieve our targets - and urges you to add your voice to the Future Homes Standard consultation 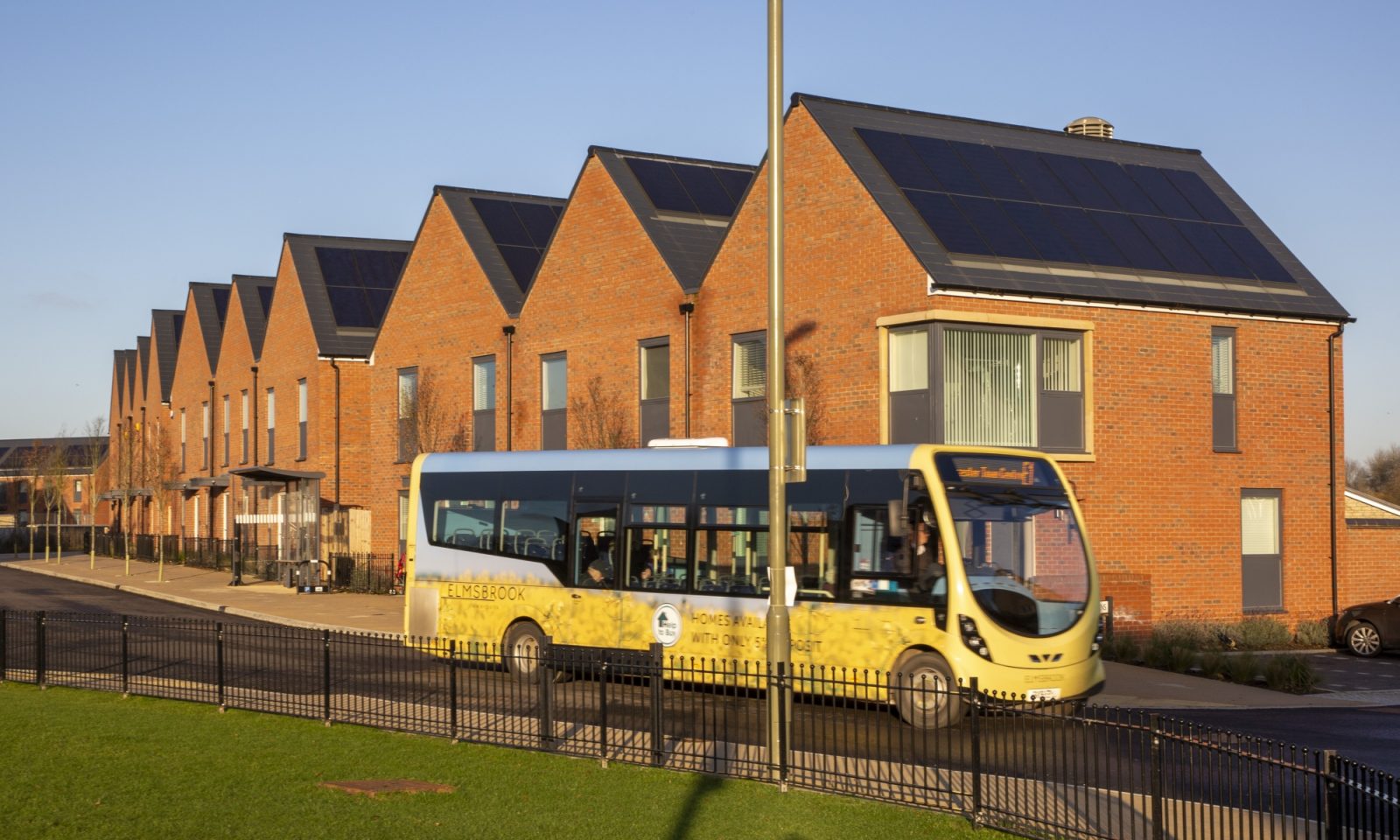 In June 2019, the UK Government set in law a target to bring net greenhouse gas emissions to zero by 2050. Putting aside the reality that we need to get to ‘net zero’ far sooner than that, this is still one of the most ambitious targets in the world.

Homes are a key battleground for this as their energy use is responsible for 20% of the country’s emissions. Around 4 to 5 million new homes will be built by 2050. Making sure every one of them is designed and constructed so that the people living in them don’t generate any carbon emissions from doing so is essential to this. This means they need to be highly energy efficient, using renewable sources of energy where possible. In addition, how our homes are built, where they are built, and what facilities are available locally can also influence the remainder of our personal carbon footprint.

In this blog I am focusing solely on energy use in new homes, as this will be hugely influenced by a government consultation which closes in just a few days’ time on 7 February.

The most pivotal consultation to date on zero-carbon homes

Energy efficiency requirements for new homes are currently set by an obscure piece of bureaucracy: Part L of UK Building Regulations. The last major revision was in 2013 - a staggering seven years ago!

In October, the Government published a consultation on its plans for a revision to Part L, and also set out plans for a Future Homes Standard. This is perhaps the most pivotal consultation to date on the energy efficiency of new homes. It will set a trajectory for 2025 and bring in important interim changes for 2020.

Could a revision to Part L be a stepping stone to achieving new net-zero carbon homes? The last attempt – the Zero Carbon Homes Policy, which I helped write, was scrapped in 2015.

After ploughing through a 98-page consultation document, the sobering answer is no. At least, not in its current draft. But with a few changes, it could.

There are several major issues with what’s proposed:

If we can’t get new homes right, what chance do we have with the 27 million homes that also need to be urgently retrofitted?

Our new Government is showing some signs of being on the right track. But if it sets the bar too low now, we won’t have any hope of achieving net-zero carbon in buildings by 2030 as the CCC say we must do. Following the December general election it has a large majority, cross-party support for tackling the climate and ecological emergency, amid widespread public concern. So now is the time to act.

Indeed, the Home Builders Federation have just kicked off their own route-map to zero-carbon housing. They need the Government to create the framework to make this straightforward for their members to achieve.

What can each of us do now?

Bioregional is a member of the London Energy Transformation Initiative (LETI), a brilliant network of over 1,000 built environment professionals working together to put London, and indeed the country as a whole, on the path to a zero-carbon future. LETI has created a website enabling people to add their support, and the support of their organisations, to the overall messages outlined above.

All of us in LETI believe that this is single biggest impact built environment professionals can have (beside lifestyle changes) to avoid climate breakdown. Click here and add your voice.

If the Government does get the Future Homes Standard right it won’t just be tackling the environmental challenge – it’ll also mean all new homes will be warm and cosy, with low running costs. Let’s use this opportunity to make sure this happens.

The consultation closes at 11.45pm on Friday 7 February – so we have just over 8 days left to make our voices heard. What are you waiting for? Don't miss out on having your say on the future of our housing.

Contact us to find out more about creating better, more sustainable homes 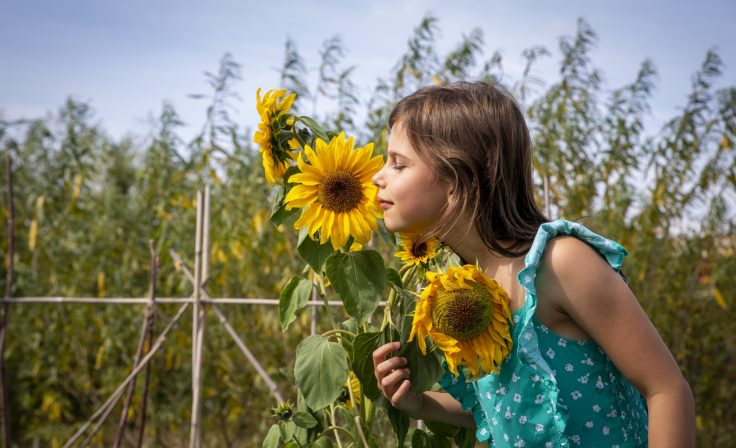 Beyond zero-carbon homes: we must design for sustainable living

Last night, our CEO Sue Riddlestone was on BBC London. Letting the cameras into her own eco-village home at BedZED, she shared how and why sustainable living must be embedded into our housing and communities 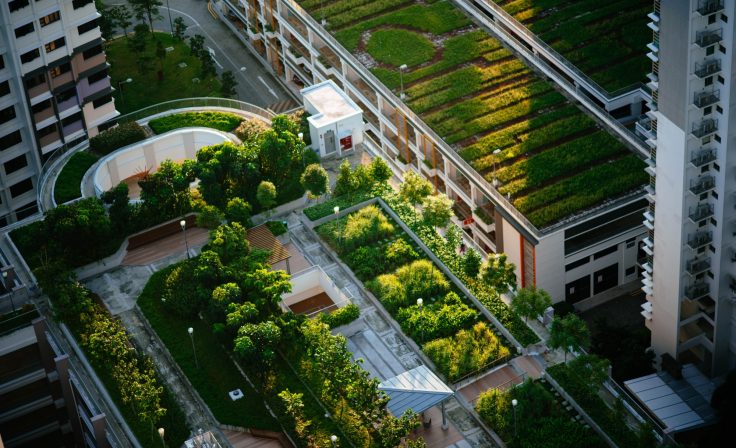 After Architects Declare, there is now only one shade of green building

As the built environment sector becomes more aware of the climate crisis, Anthony Probert says we need to move past certification and ratings systems to achieving long-term sustainability through harder-hitting, site-specific, user-focused solutions