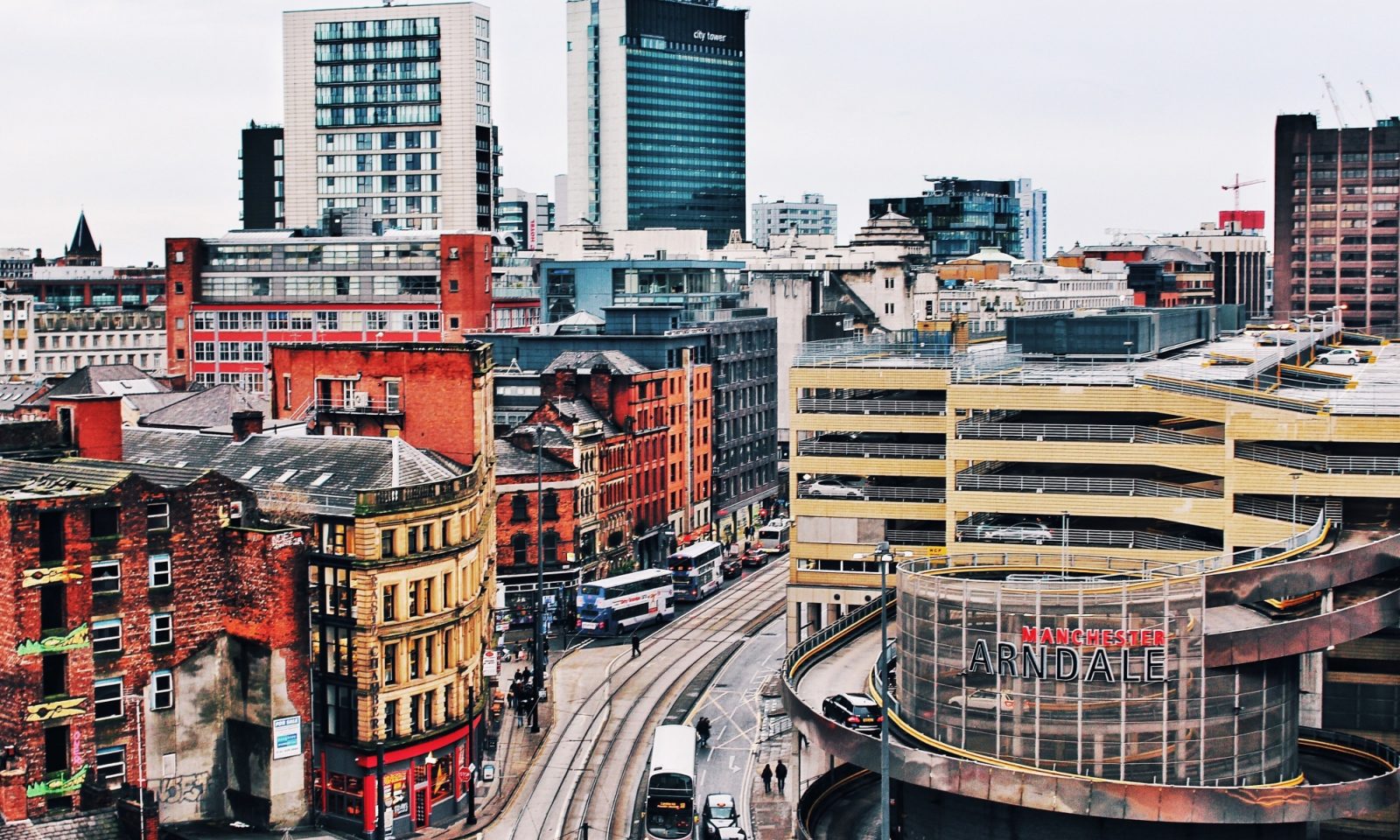 As we face a climate and ecological emergency and a cost-of-living crisis, the need for action to end our dependency on fossil-fuels and transition to zero-carbon lifestyles has never been greater.

At a local level, some 300 local authorities have now declared a climate emergency and set their own zero-carbon targets, and all have a legal duty to achieve the Climate Act Target of zero carbon by 2050.

The government’s levelling up white paper published by the Ministry for Levelling Up, Communities and Local Government this month, received some criticism for doing too little to enable this transition, particularly to tackle the urgent problem of fuel poverty linked to draughty homes.

But the new devolution agenda it announced could offer real opportunities for local authorities to raise their ambition, and to work together to scale up and enhance the powers they do have, particularly through Local Plans.

As well as new 'Innovation Accelerator' programmes focused on Greater Manchester, the West Midlands, and the Glasgow City-Region, the white paper opens opportunities for groups of county or unitary councils to establish mayoral authorities, and with that the ability to consolidate long-term transport funding in their area, and control over locally-led brownfield funding. 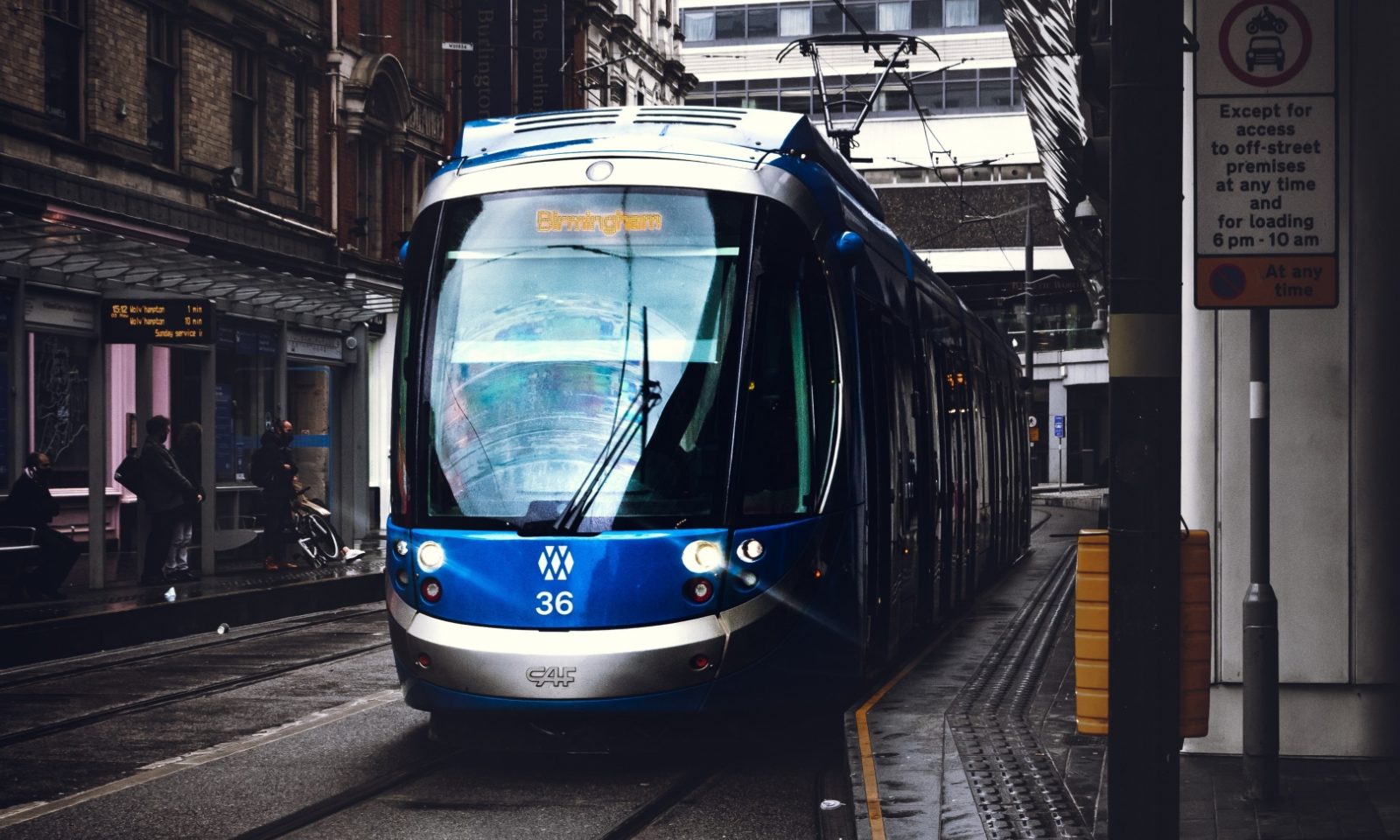 The devolution agenda is designed to encourage cooperation between councils, which will be vital to create joined-up net-zero carbon planning and transport strategies in local plans.

Local authorities without a mayor can still take greater control over transport and skills, and, at the lowest level of devolution, neighbouring authorities working in partnership have the "opportunity to adopt innovative local proposals to deliver action on climate change".

The devolution agenda is designed to encourage cooperation between councils, which will be vital to create joined-up net-zero carbon planning and transport strategies in local plans. But what policies should they contain?

At Bioregional, we have worked with leading local authorities to start to answer this question. Through 'carbon accounting' – calculating which actions prevent greenhouse gases from being emitted, and by modelling the impact of new development, including transport, we can set a strong evidence base for local authorities who want to bring forward ambitious local planning policies that support zero-carbon lifestyles.

This analysis shows that local authorities should mandate that all new homes in their areas are net-zero carbon in operation, and they should be encouraged to demand this by central government. In practice this means well-insulated homes powered by renewable energy – no fossil fuels allowed – and which generate all the energy they need from, for example, solar panels, heat pumps or new off-site renewable sources. 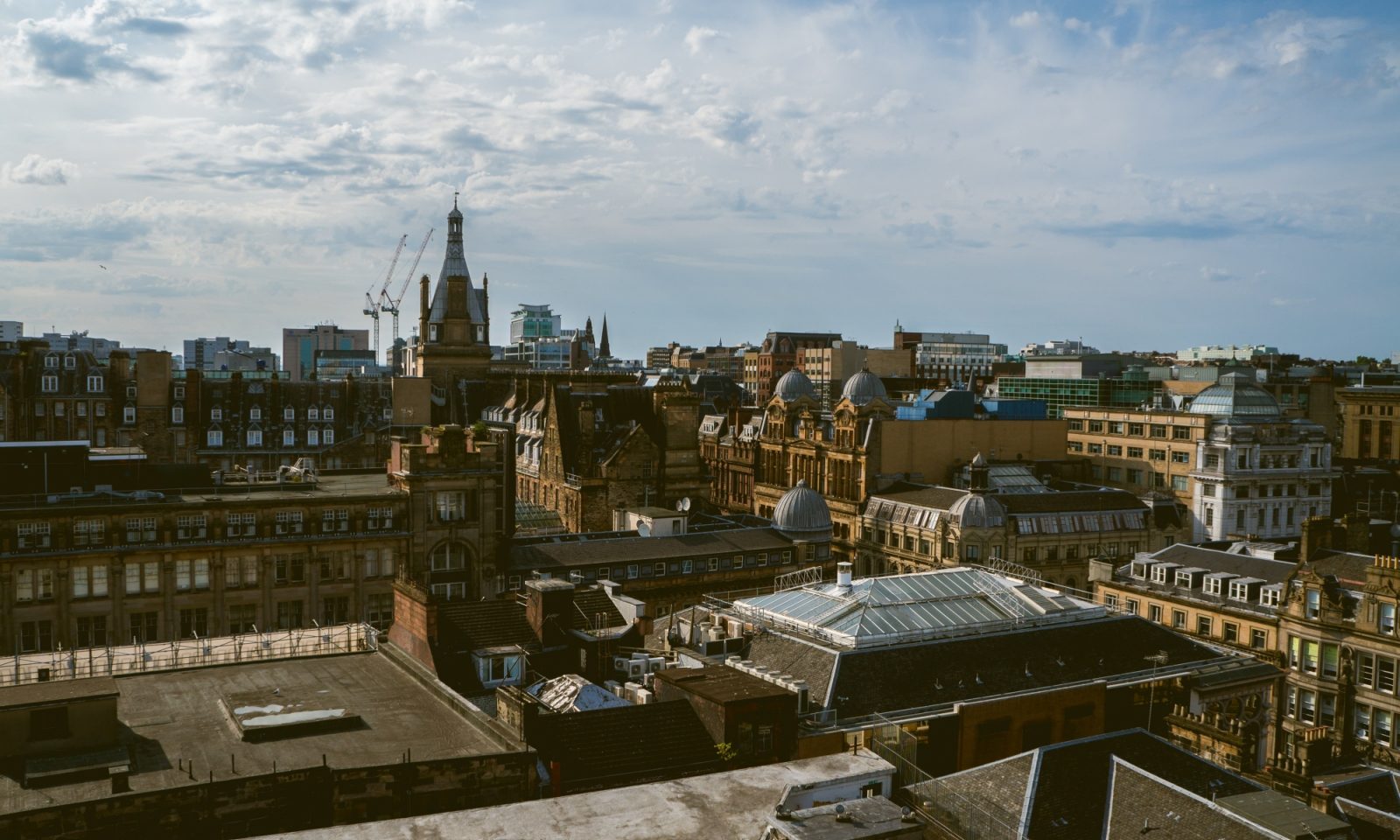 From our work with housebuilders, we know that zero-carbon homes can be achieved right now, within the normal range of build costs, in many locations.

From our work with housebuilders, we know that zero-carbon homes can be achieved right now, within the normal range of build costs, in many locations. If this evidence is included within the Local Plan, we believe this will enable planners to push back on the inevitable viability point which developers do come back with. Where building to net zero is not possible, developers can pay to 'offset' their emissions by funding local renewable energy schemes.

Devolution will support local authorities to pool these payments and target them at the most effective sites in a wider area.

The carbon emissions of existing buildings are an even greater issue than new development. Around 80 per cent of the buildings that we will use in 2050 are already built, and the vast majority of these are still heated with fossil fuels and are often poorly insulated.

While local plans can’t crack the retrofit challenge, councils can use their spatial strategies to identify land where renewable energy generation and distribution will be welcomed, to help decarbonise the energy that existing buildings use.

They could also use those carbon offset payments from new developments to create a fund that helps remove financial barriers to energy retrofit, targeting the poorest performing properties in their region.

Carbon accounting shows that densification of homes and our daily services results in half the carbon impact of building in rural areas. And can create better places to live too.

Beyond buildings, transport is a key issue for a local plan looking to enable net-zero carbon living, and one that is best tackled by local authorities working together. I have seen this approach taken in Hertfordshire and in Berkshire working with the Local Economic Partnership, and it is creating the conversations we need to have about this. A net-zero local plan will direct growth to locations that minimise or eliminate most car use and require electric vehicle charging points at all other developments. Carbon accounting shows that densification of homes and our daily services results in half the carbon impact of building in rural areas. And can create better places to live too.

A more joined-up approach to planning across areas will also benefit green infrastructure. The way we use undeveloped land can emit or remove carbon, and local plans can steer development from carbon-rich land towards brownfield sites.

Transitioning to zero carbon is a huge challenge. It requires resourcing and support for local authorities to leverage the private investment that is needed – estimated at £206bn across the UK’s 11 core cities and London councils, by the UK Cities Climate Investment Commission in a report launched at COP26.

Is planning boring? Not a bit of it. With greater devolution and partnership working – and of course sufficient resources to build skills and capacity – local authorities can set a vision towards achieving net-zero carbon living for their residents, and in doing so nurture happy, healthy, and resilient places where people can live within our planet’s means.

Originally published on the Futurebuild blog. 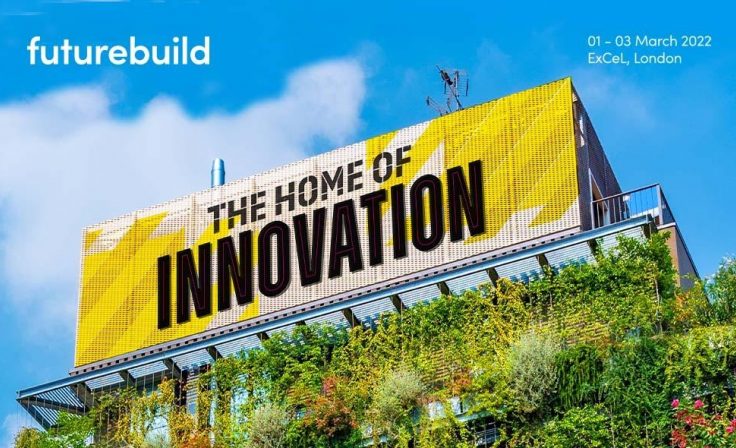 We are excited to announce we are partnering with Futurebuild 2022, and registration is now open 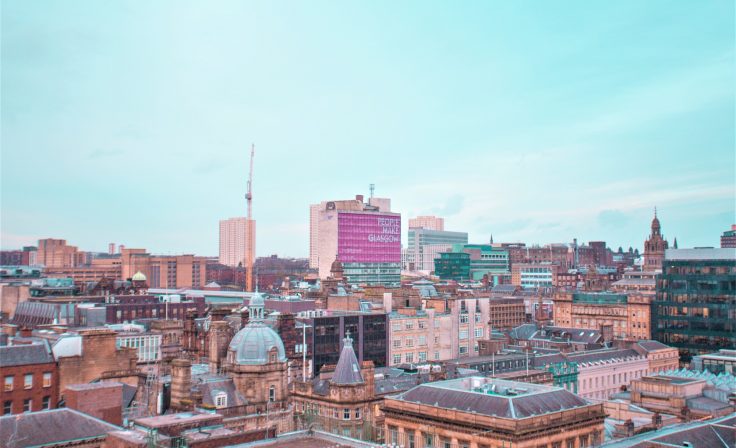 From talk to action: how can governments, cities and businesses meet COP26 commitments in 2022?

Our CEO, Sue Riddlestone OBE, sets out 2021’s key sustainability announcements from COP26 and beyond, and their implications for cities and businesses 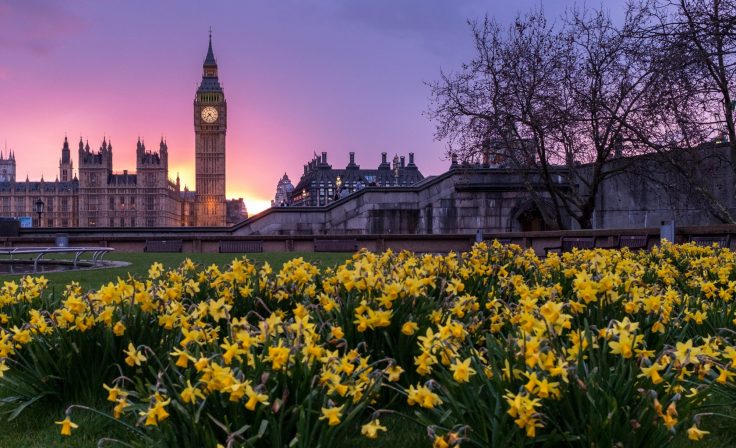 Zero-carbon buildings: Now is the moment to use our voices and influence policy

A guest blog post for Futurebuild by our CEO, Sue Riddlestone OBE