"There has been great change" - Ben Gill, One Planet Living Champion 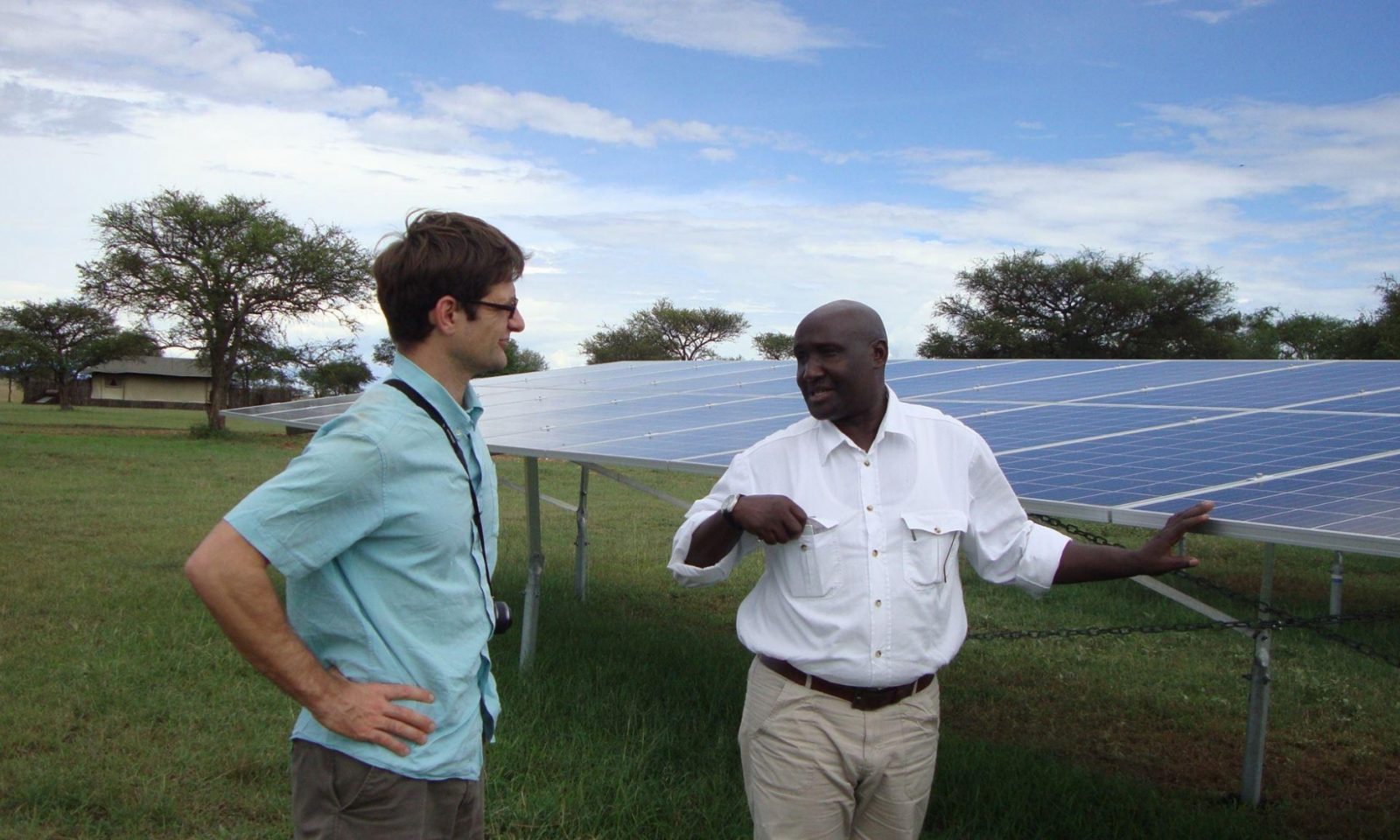 Ben Gill is Bioregional’s One Planet Living Manager. After over 20 years in the environmental sector, working with everyone from UN officials to primary school children (he didn’t allude to which were scarier), he now leads Bioregional’s work with our international One Planet Communities.

Ben helped develop the One Planet Living® framework and aids organisations across the globe – from Canada to France, and Tanzania to Australia – to set and achieve world-leading targets to accomplish One Planet Living.

As part of our One Planet Living champions series, we thought it was high time to have a chat with him.

Can you tell me about how you’re using One Planet Living?

For the last 10 years, I’ve led on developing One Planet Living from a niche consultancy tool into a framework that can be used by anyone.

I work with our longer-term partners, like eco-tourism company Singita in Tanzania and the city of Fremantle in Australia, training them to build their One Planet Living action plans and implement the ten principles.

Most partners come wanting to “do sustainability” and already have a vision of what they want to achieve. Our job is to identify where they need to go further, putting clarity on how they’re going to get there and embed it in the organisation.

Its unique strength is being so easy to understand. It’s a comprehensive framework that can be used by citizens and institutions. The principles are distinct but the links between them are clear.

It’s also well thought through. All frameworks have their strengths and weaknesses, but One Planet Living is comprehensive. It covers all issues. When training people to use it we normally ask which principle resonates most strongly with them – Health & Happiness often comes into people’s heads first, but during a recent session, one group thought it through and decided you can’t have Health and Happiness without Equity and Local Economy. One Planet Living helps people think in a different way and stimulates conversation.

The influence of One Planet Living goes way beyond the size of the organisation.

Do you have any inspiring stories from your ten years with One Planet Living?

There has been great change. Singita in Tanzania has gone from having no waste management at all, to almost no waste at all. One employee now organises for all the food waste to be shared between the farmers for their livestock. The focus on sustainability is benefitting the whole community. It is heart-warming to see the change and what it means to Singita, individuals and their perception of their jobs.

White Gum Valley and the City of Fremantle in Australia have done great things, leading to a concentration of other organisations doing their own amazing work there. The positive reinforcement within the area is incredible. The city has been a real leader in getting tremendous planning legislation which is a first for the country, encouraging higher-density housing where sustainability standards are met. The norm is usually sprawl, which is less sustainable. This attitude has spread across the city, with many developers and builders now adopting One Planet Living. They’ve picked up the framework and used it to find their own solutions.

What are you most proud of?

The influence of One Planet Living goes way beyond the size of the organisation. Green Soluce - a French sustainability consultancy - does analysis on building certification and one year they included One Planet Living on the list. We were way smaller than anyone else on there, without the level of funding they have. It was great to see One Planet Living analysed alongside such big players in the industry.

The most extraordinary experience I have had with One Planet Living was being invited to Rabat, Morocco in 2010 to speak about it at its Earth Day event. I emailed to ask how many people I would be speaking to and they told me 50,000! It turned out they were having a concert with short speeches in between the performers - I ended up being the warm-up act for the musician Seal. I have no idea how many people were there; all I could see were bright lights – but there were a lot!

What advice would you give to someone using One Planet Living?

Concentrate on connections and collaboration. We can’t achieve sustainability on our own; we need to identify our role in creating a more sustainable system and focus our energy there.

We will also promote our Leadership Recognition scheme. As more people start using One Planet Living and developing Action Plans, we want to recognise leadership where we see it, to inspire others to follow suit. 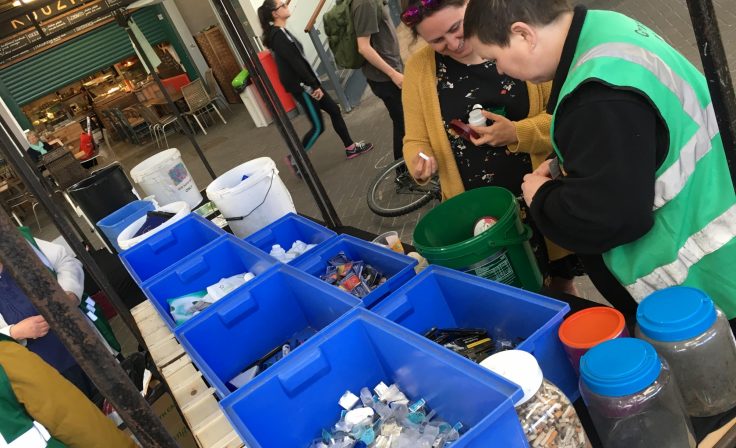 Melanie Rees is a former special needs head teacher who set up The Green Centre in Brighton in 2006. This community grassroots organisation engages the general public with all environmental issues, using the One Planet Living® framework at its core. 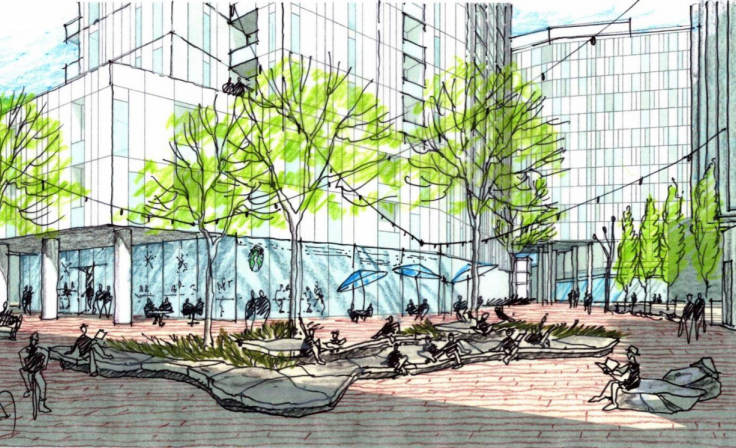 A disused carpark in Ontario, Canada, has become the second community in Canada to receive Bioregional’s prestigious One Planet Living® Global leadership status 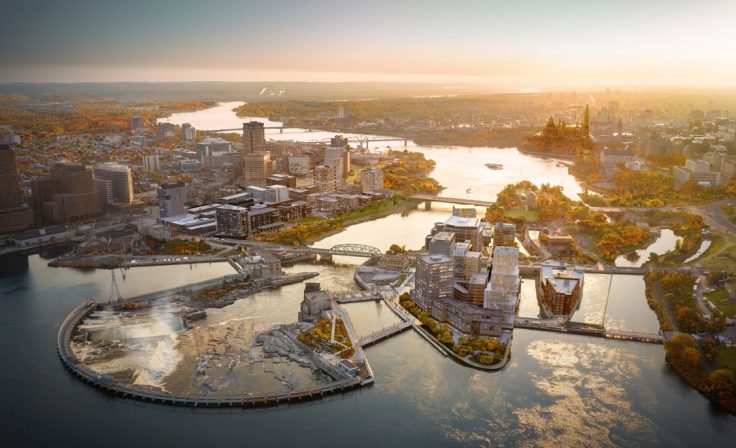 From the business case to building a sense of community, what is it really like to create better, more sustainable places to live, work and do business? Joe Pitts-Cunningham shares insights from the brains behind three One Planet Living communities