After success at Singita Serengeti, Singita committed to One Planet Living at all of its lodges in Southern Africa in 2016. These wildlife reserves combine conservation and community outreach with the highest level of environmentally conscious hospitality 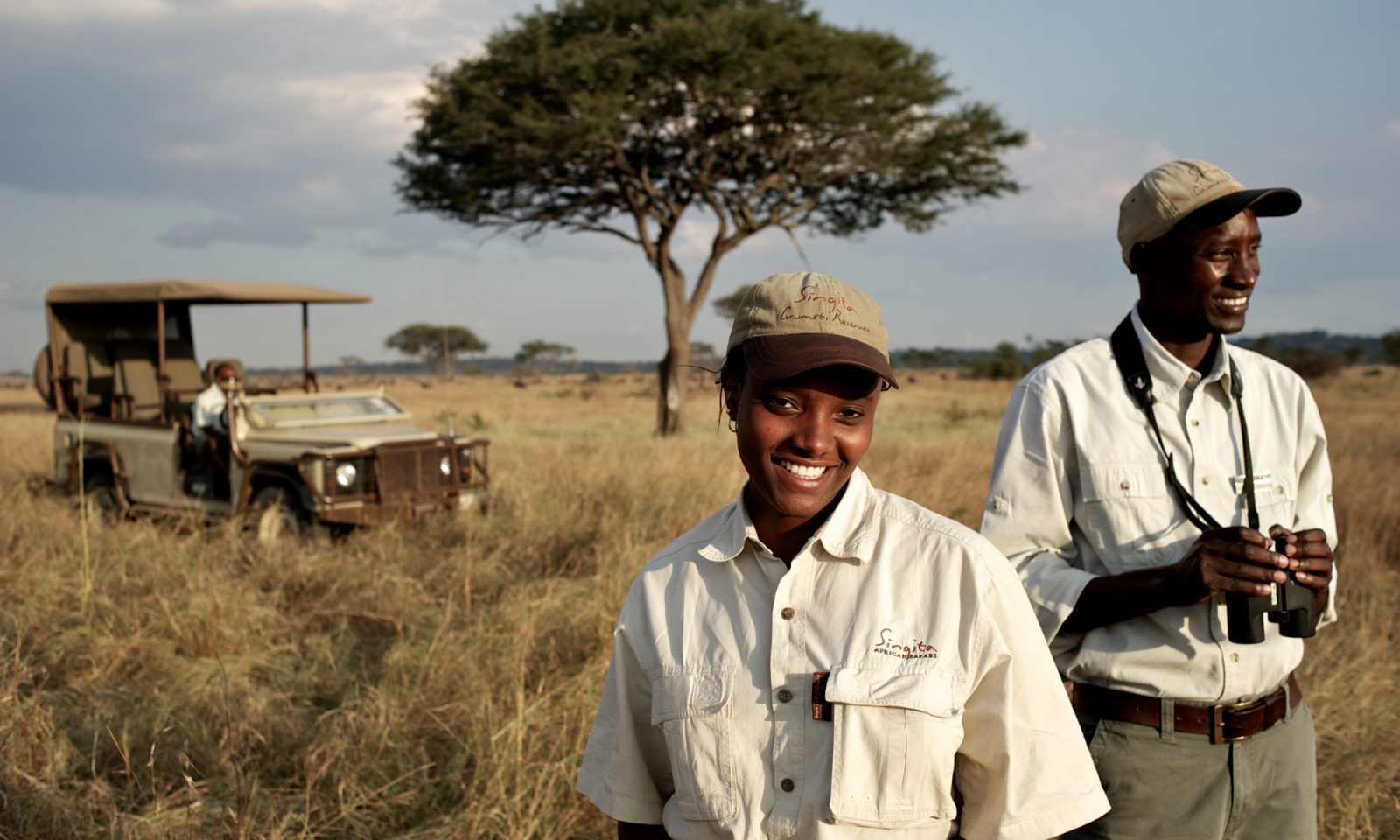 For more than 20 years Singita has positioned itself as a long-term, sustainable conservation brand, protecting large wilderness areas in Africa for future generations. From relatively small beginnings in the Sabi Sand, it now has a million acres under conservation management, with 12 lodges and camps situated across South Africa, Tanzania and Zimbabwe.

How we've worked together

Singita partnered with Bioregional to implement One Planet Living at Singita Serengeti in Tanzania in 2012, with the aim of complementing conservation activities with the delivery of sustainable tourism operations. One Planet Living is Bioregional's simple framework which enables organisations to plan, implement and communicate sustainability efforts.

Singita Serengeti became a One Planet Community in 2013 and as of November 2016, Singita is now using One Planet Living at all six lodges within its Southern Africa operations. Its ultimate goal is to become a zero-carbon emissions operation, and through heightened awareness, influence its staff to live more sustainable lives. This includes urban office operations.

I grew up in rural South Africa with grandparents who taught me a lot about caring for nature, plants and living creatures. When I was introduced to One Planet Living at Singita, this helped me bring together these early learnings with my modern lifestyle.

Equity and local economy
Ten local people have been trained in new skills at the Singita Community Culinary School.

Zero waste
Plastic bottle waste has been reduced by 97% across the lodges, with reusable bottles and filtered water available for staff and guests.

Zero carbon energy
An upgrade to the solar panels at Singita Kruger National Park in March 2017 (including battery storage) has halved its carbon footprint and reduced fuel use by almost 60%. 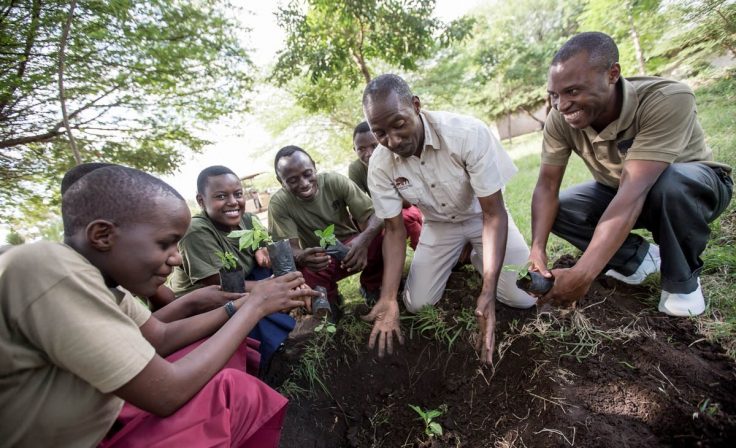 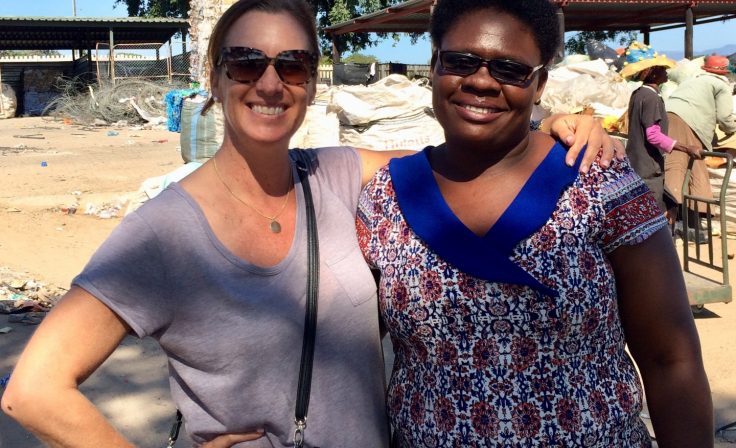 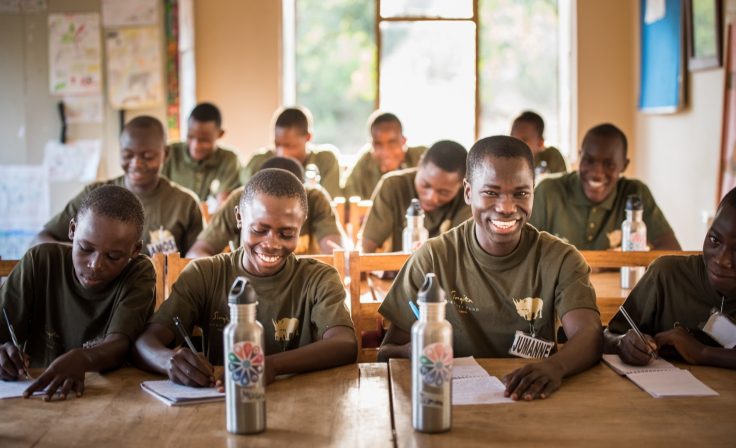