Doesn’t it feel as though action on the climate crisis is in the air? Bioregional Impact Review 2018/19

In a year when the climate and ecological emergency hit the headlines as never before, our CEO Sue Riddlestone OBE asks, is this is the turning point we’ve all been waiting for? 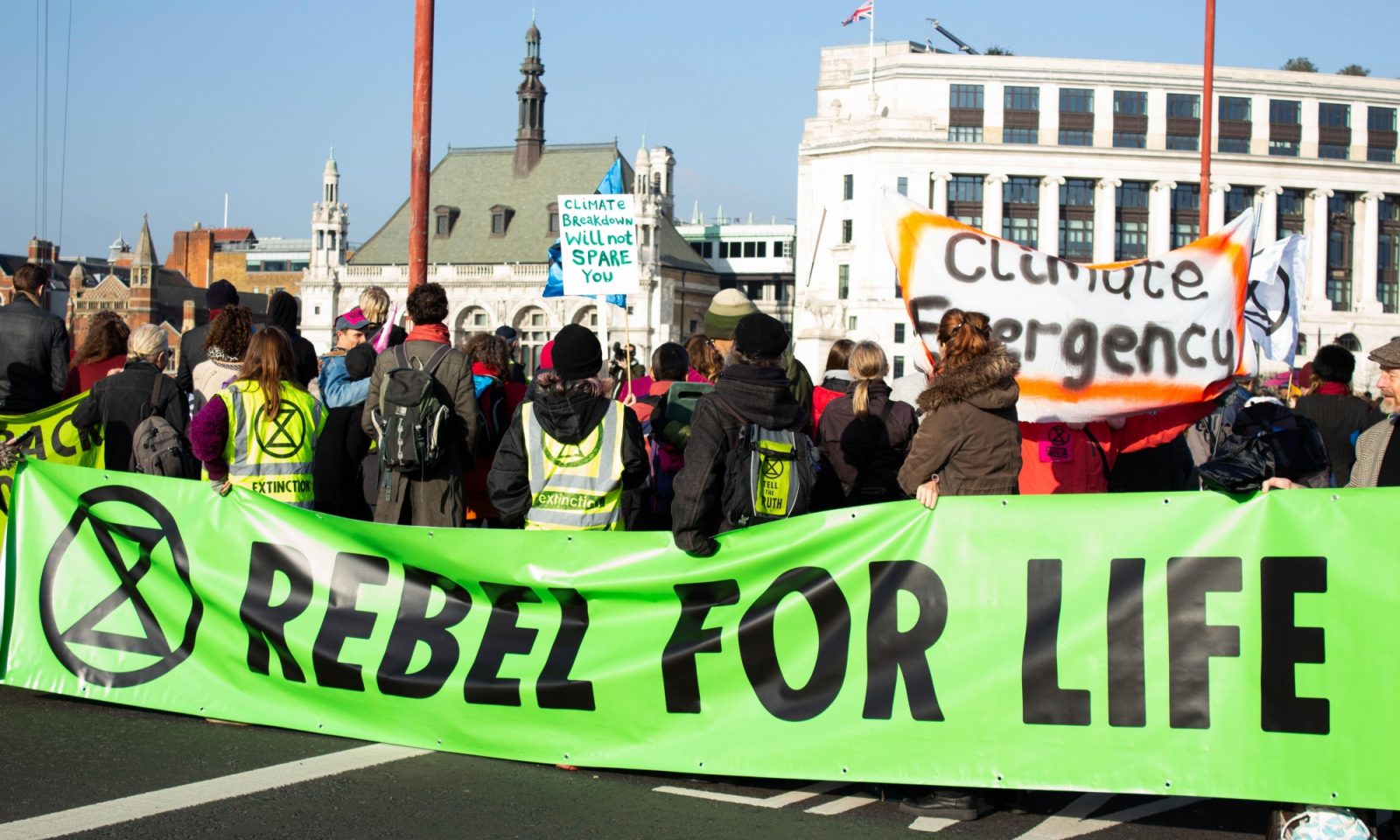 As Bioregional turns 25, I’ve seen so many peaks and troughs of environmental awareness and action I almost daren’t believe that a corner has finally been turned.

But this year it feels different. In May our UK parliament declared a climate emergency. Towns and cities across the UK and the rest of the world are doing the same. Citizen activism, marked by the growth of the Extinction Rebellion and the school climate strikes, is unprecedented.

And as natural disasters and extreme weather events increase in number and intensity, calls for radical, transformative action to tackle the climate crisis and ecological breakdown are surely only going to grow even louder.

Bioregional’s Impact Review this year shows that change – and most importantly the transformative change we need – is possible.

From developing true zero carbon homes in Oxfordshire to businesses setting ambitious new targets that are firmly rooted in climate science, our partners are responding to calls for action.

At Bioregional we’re also redoubling our efforts to scale-up sustainable homes and communities through our wholly owned subsidiary Bioregional Homes. Through this new company we’ve created a totally new model by working with local communities to build truly sustainable and locally affordable homes.

One Planet Living continues to prove itself as a sustainability framework through our One Planet Cities project, which has created sustainability action plans for four cities with a combined population of more than 6 million.

We have also invested in digital transformation, as we know this is key to progress. In January 2019 we launched our new website, and we created a new digital platform called oneplanet.com which we have spun out as a separate company. Combined with our One Planet Living training and resources, oneplanet.com is designed to help anyone, anywhere, create their own One Planet Action Plans.

For the past 25 years, we have shown that the scale of the change needed is not only possible but leads to a better quality of life.

And finally, we are making progress in helping drive the implementation of the UN Sustainable Development Goals through our wider networks. These include Transform Together, a global buyers and policy group to enable truly sustainable smartphone and ICT sector by 2030, and UK Stakeholders for Sustainable Development, which has firmly established itself as the voice of UK stakeholders involved in the SDGs.

This coming year we face a crucial choice, a fork in the road towards proportionate action on the climate and ecological emergency. For the past 25 years, we have shown that the scale of the change needed is not only possible but leads to a better quality of life. I’m excited by the opportunity we now have to ride the new wave of climate and ecological activism, working with our partners to create a better, fairer, truly sustainable future.

As Bioregional turns 25, this brief review of our impact this year shows that sustainable change – and most importantly the deep, transformative change we need – is possible 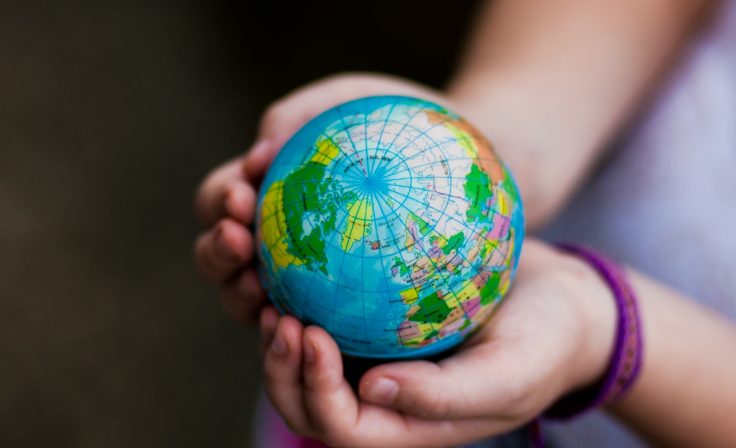 What can I do to help achieve One Planet Living?

One Planet Living is Bioregional’s vision for happier, healthier lives for everyone within the limits of our one planet. There are plenty of actions each of us can take in our own lives to help achieve this vision