Globally, there are 18 pioneering One Planet Communities, Cities and Companies doing amazing things to demonstrate that we can live happy and healthy lives within the earth’s resources. But many, many more are using One Planet Living 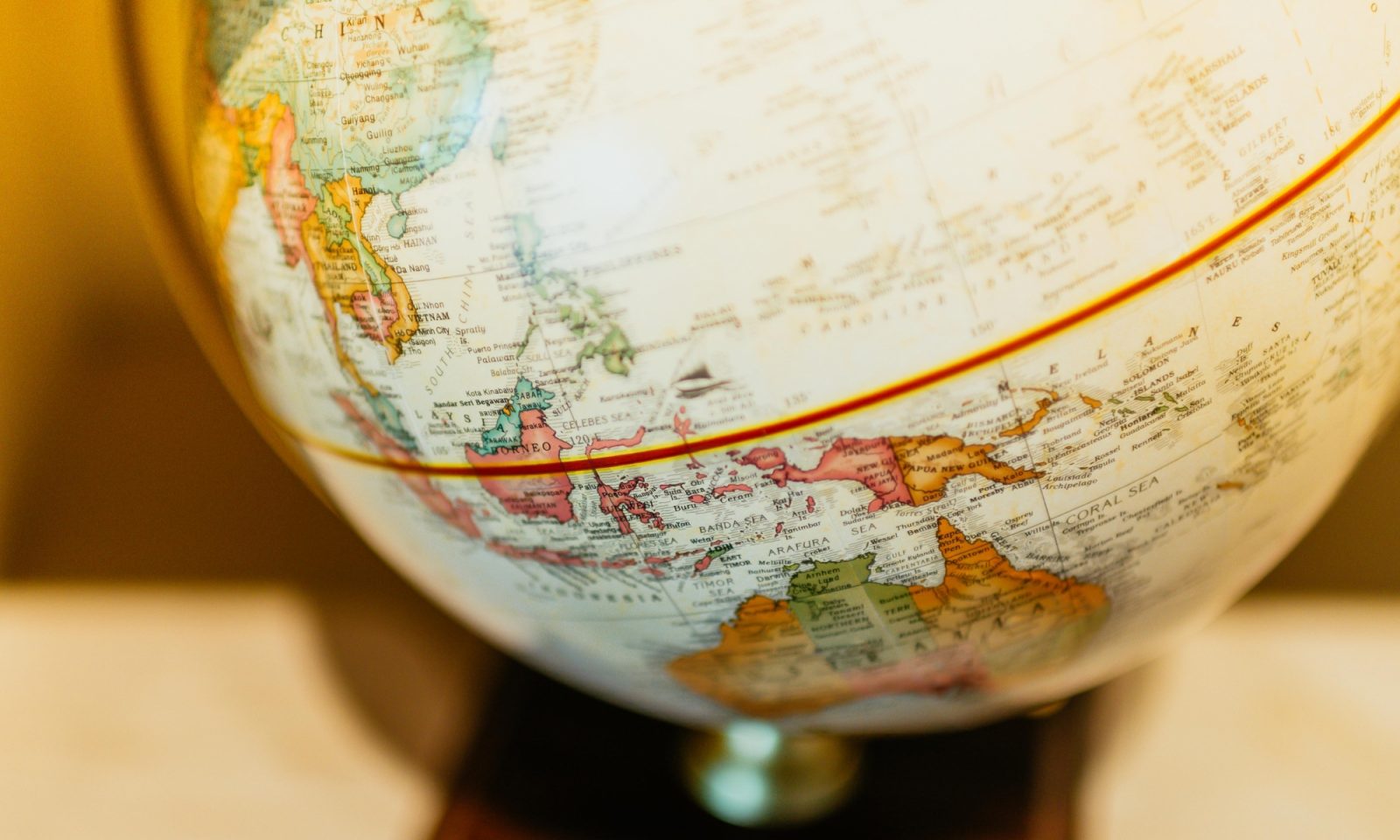 We’ve started to more systematically map the organisations around the world that are using the framework as part of our preparations to launch a new digital platform for One Planet Living. And we have uncovered some unlikely, and rather fascinating examples of its use.

Here are some of our favourites:

A festival in Devon. If you thought festivals were all about staggering blearily through a muddy field in the middle of the night trying to find your tent, I’m afraid you are sorely misguided. Every year people gather just outside of Exeter for the Off-Grid festival: four days of workshops, talks and skill-sharing designed to ‘facilitate the growth of strong, co-supportive and resilient communities’. The festival is designed in line with the One Planet Principles, and inspiring people to live more sustainably is central to its mission.

A primary school in Bicester. Thanks to Whitney Houston we’ve known for a while that children are our future – so it’s great to see that One Planet Living is being used at Gagle Brook Primary School in Bicester. The school will be in Elmsbrook – the first phase of North West Bicester, the UK’s first eco-town led by A2Dominion. Gagle Brook is one of the first primary schools we’ve heard of that will have the concept of One Planet Living embedded in its very ethos. Headteacher Alan Derry, a self-confessed ‘recovering carbon addict’ says: “I’m determined to change my lifestyle and bring a new kind of education to children.” Go Alan!

The Open University. One Planet Living is taught by leading universities around the world, including Harvard in the US and Kwa Zulu Natal in South Africa. It’s also included in an Open University module: Environment: journeys through a changing world has been available through the OU since 2009 and reaches over 1,000 students every year. Not a lot of people know that.*

A little house in Melbourne. A tiny home with big ambitions, the 5×4 Hayes Lane is an inner-city home in Melbourne that measures just 5×4 metres. Set over three floors (with a roof garden) Ralph Alphonso, the owner-builder, wanted to ensure that the whole project lifecycle, from conception to decommissioning, was done sustainably – without compromising on comfort. He even added a hot tub on the roof to make sure he was ticking the One Planet Living ‘Health and happiness’ principle...

A city council. We know of several councils around the UK that are deploying the One Planet Living framework as the engine of their sustainability strategies. Brighton, Sutton, Fremantle and Middlesborough have all had their One Planet Action Plans endorsed by Bioregional. York Council is also using One Planet Living. It aims to forge ‘a more sustainable, resilient and collaborative city’ with a thriving local economy and residents who are ‘healthy, happy and more interconnected.’

A South London housing estate. Five years ago, residents on the D’Eynsford Estate in Camberwell decided they wanted a say in the running of their estate services. While founding a Tenant Management Organisation (TMO), they decided that social, environmental and economic concerns should be central to their long-term vision. After doing a bit of digging, they came across One Planet Living. Here’s how it has been incorporated into the management of the housing estate.

A Somerset market town. Recently named by The Times as ‘one of the best places to live in Britain’, the pretty market town of Frome in Somerset is also on a journey to One Planet Living. In 2011, several of Sustainable Frome’s active members stood for election as town councillors, under the Independents for Frome (IfF) banner. IfF took 11 of the 17 council seats and One Planet Living is at the heart of its Neighbourhood Plan. Who knew?

An entire country. Well, nearly. On September 25, Switzerland became the first country to hold a referendum on a ‘green economy’, asking citizens to vote on whether to commit to achieving a sustainable use of natural resources by 2050. While unsuccessful, good for the members of the Green Party and the Social Democrats who initiated the vote – and for Geneva for being the only city to vote ‘Yes.’

Are you using the One Planet Living framework? Do say hello to us @Bioregional on twitter using #oneplanetliving

With huge thanks to Chris Woodcock-Stewart for doing such sterling detective work to uncover these hidden gems.

* For the under 40s, I strongly advise you to google this phrase + ‘Michael Caine’ and consider your lives duly enriched. 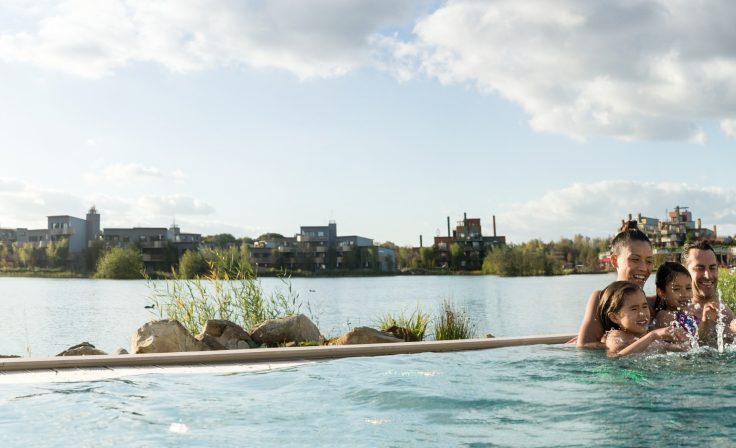 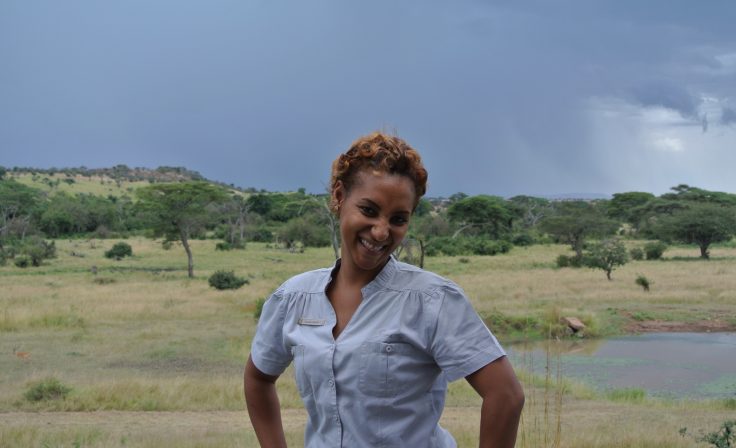 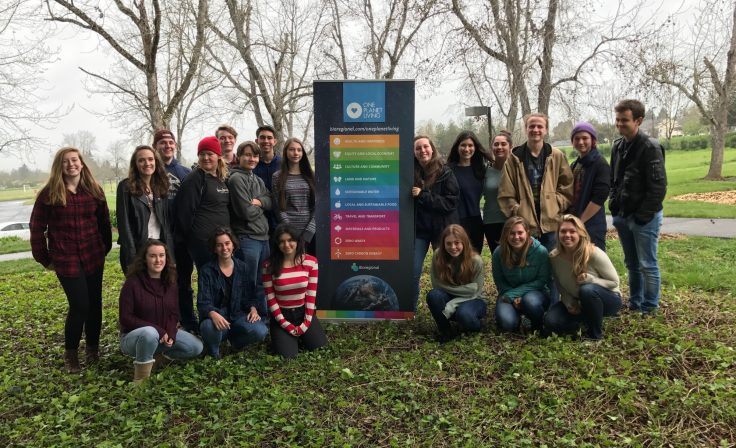 One Planet Living, Schools and education

Credo High School in Rohnert Park, California has been recognised by Bioregional as a Planetary Leader in One Planet Living. Its staff and students share how the sustainability framework has made a difference at their school